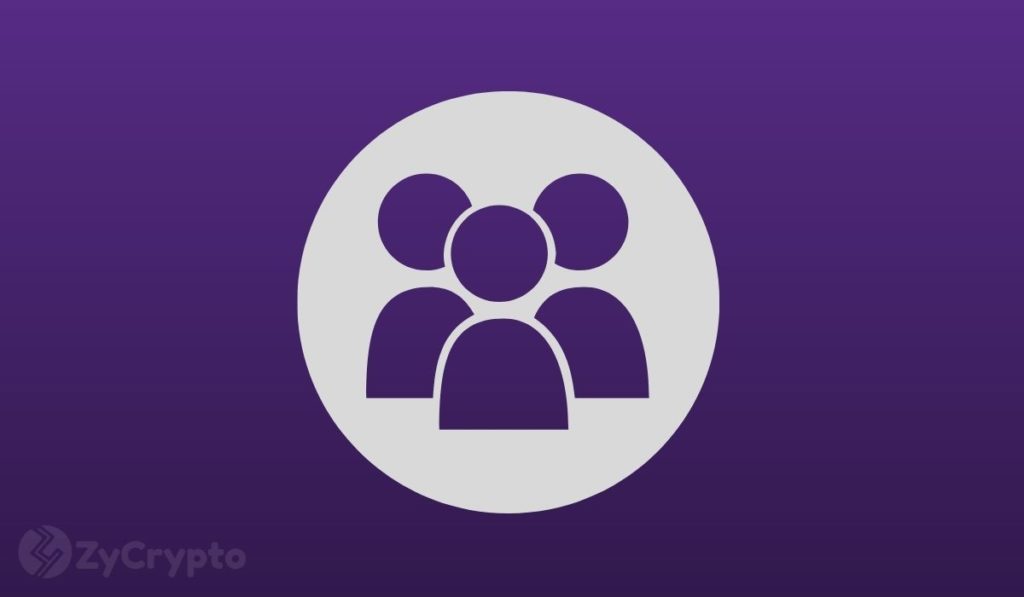 Square, Coinbase, and Fidelity; companies owned by some of fintech’s top guns, along with other leading crypto companies are joining forces to lead the industry into a better regulatory environment.

The three firms intend to achieve this by creating a Bitcoin Trade Group. Their main goal is quite simple; carry out projects and research centered around the industry, outline the rewards of digital currencies and promote them within the global market and seek to influence policymakers.

This comes at a time when the cryptocurrency industry is transitioning into a new stage, as prices of many digital assets surge and rake in tremendous returns for investors in the largest fintech organizations.

The relevance of this group cannot be overemphasized, when the state of the market and the relationship between the crypto-industry and lawmakers are reviewed.

Even as traditional investors who had previously discredited Bitcoin make their way into the industry, lawmakers are still approaching the subject of digital currencies with military precision.

Statistically, the benefits of digital currencies outweigh the downsides by a large mark, but this has not stopped regulators and watchdogs from enforcing strict policies and cracking down on some of the biggest crypto firms.

Surely with Fidelity, Square, and Coinbase taking the matter up, it is fair to suggest that the future is in good hands. Coinbase is already causing a commotion as it just reported 56 million users, $335 billion in trading volume, and $1.8 billion in revenue for Q1.

Coinbase did more in revenue in the last 90 days than they did in all of 2020. Square on the other hand has made several Bitcoin purchases and according to their earning estimates, the ROI looks very attractive.

In the business of championing Bitcoin adoption, Square is 100% bullish. “There’s absolutely a case for every balance sheet to have bitcoin on it.” The company’s CFO says. Meanwhile, Fred Ehrsam, Coinbase’s ex-president and founder of Paradigm, another company involved in the Bitcoin trade group has articulated his thoughts on policymakers in the industry.

“Crypto is at a mainstream inflection point. It’s in its very early stages and much like the internet, it’s very fragile while it’s in that stage.” he added.

Ehrsam further explained that the fears of policymakers are valid and understandable. He sums up his opinion, by comparing the crypto market to the early internet says, saying:

‘It’s challenging because policymakers want to balance risk and reward and even people who spend time in this space would struggle to predict where this will go in the coming decade. It was very hard to say where the internet was going to go.”