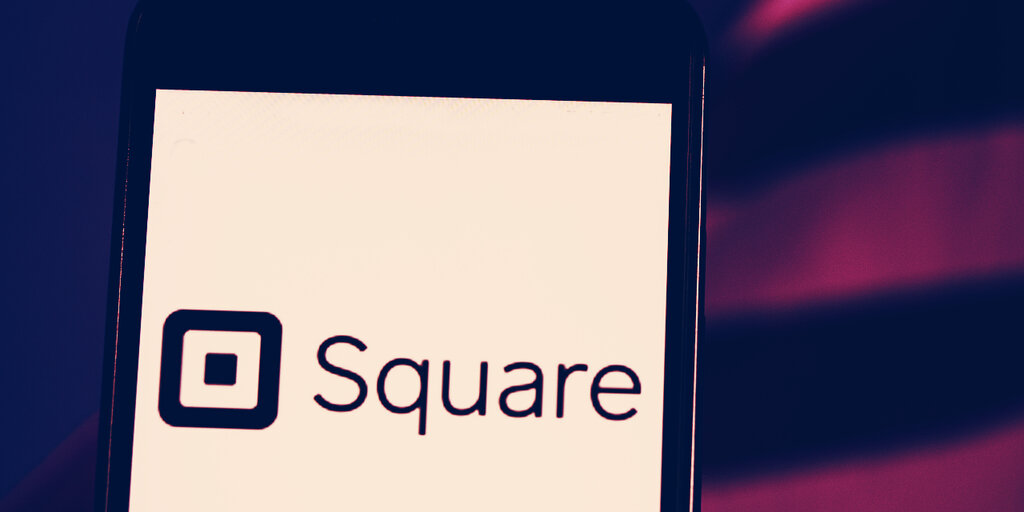 Payments company Square today announced today in its Q3 earnings statement that its Bitcoin revenue was $1.81 billion, an 11% increase from last year, from trading on its Cash App.

The company said that its profits from its Bitcoin investment were therefore $42 million—approximately 2% of Bitcoin revenue.

While $1.81 billion in revenue from Bitcoin trading may seem impressive, it is a significant decrease—roughly 23%—when compared to the previous quarter. In Q2, the company generated $2.72 billion in Bitcoin revenue—and profits of $55 million.

“Bitcoin revenue and gross profit benefited from year-over-year increases in the price of Bitcoin and number of Bitcoin activities,” the statement said.

“Compared to the second quarter of 2021, Bitcoin revenue and gross profit decreased on a quarter over-quarter basis, driven primarily by relative stability in the price of Bitcoin, which affected trading activity compared to prior quarters.”

Square added that Cash App, a mobile app that lets users buy Bitcoin, “delivered strong growth” as a whole for the company, generating $2.39 billion of revenue and $512 million of gross profit, a 16% and 33% year over year increase, respectively.