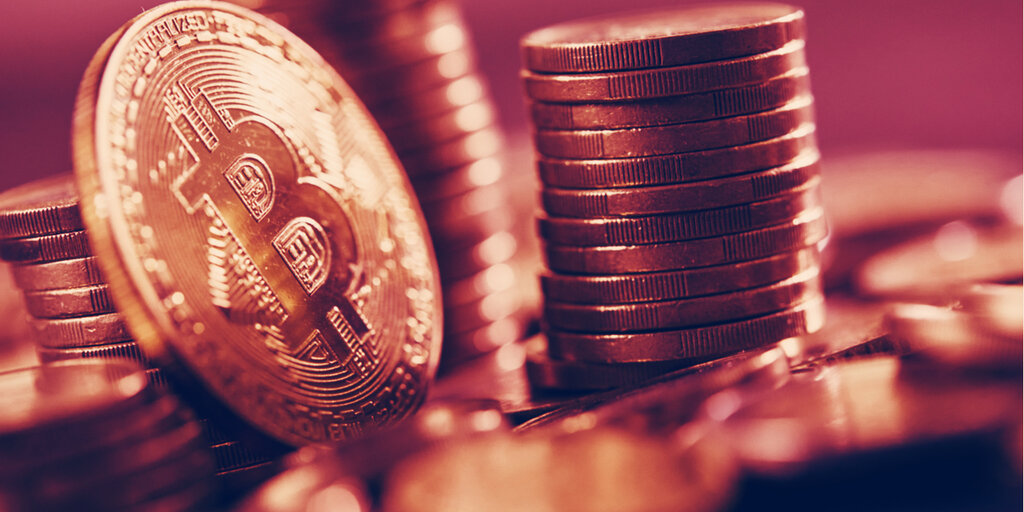 ALEX, a decentralized finance (DeFi) services startup founded by former Wall Street veterans, has today announced it raised $5.8M in a round led by White Star Capital with participation from venture capital firms such as Cultur3, GBIC, and OK Blockchain Capital, among others.

ALEX, which stands for “Automated Liquidity Exchange,” plans to use the fresh funding to grow its current team of 15 people, ensuring that “new recruits are a good fit,” and that the project preserves its vision to create what it calls “the first truly permissionless, trustless, and decentralized financial service for the people.”

“The place we want to secure for ALEX is the “the gold standard” of DeFi: the most secure, most transparent, and most decentralized financial service the world has ever seen. Finance for the people, where we trust only code,” Chiente Hsu, the co-founder of ALEX, told Decrypt, describing ALEX as the piece of infrastructure for the realization of Web3.

The startup is building its full-service DeFi platform on Bitcoin with the help of Stacks, a blockchain that combines Bitcoin with smart contracts. Smart contracts are lines of code that self-execute under predetermined circumstances.

In line with the concept of DeFi, ALEX allows projects to launch their own tokens, while users can lend and borrow assets, trade on a decentralized exchange (DEX), and obtain returns via yield farming.

What makes the project different, Hsu told Decrypt, is that being Bitcoin-native, it has every transaction recorded on the Bitcoin blockchain, benefiting from its finality and security.

“At the moment there’s approximately $200 billion locked in DeFi protocols. Nearly all of this is on the Ethereum blockchain,” said Hsu. “The market cap of Bitcoin is over $1 trillion, and Bitcoin is the original and most secure blockchain network in human history.”

According to Hsu, “Bitcoin is currently in a dormant state, with hundreds of billions inert in wallets like digital gold.”

“We have the first-mover advantage in unlocking that value and bringing that Bitcoin to life,” she added.

Taking DeFi to a new level

The team behind ALEX is also rolling out two new DeFi services.

First is a fixed-rate and fixed-term lending and borrowing mechanism that recreates zero-coupon bonds—essential financial primitives which, if perfected, could bring higher finance to the DeFi space.

“Lending and borrowing should be basic, boring transactions, but currently they are quite risky in DeFi which limits adoption,” Hsu told Decrypt.

Second is a borrowing tool that boasts zero risk of liquidation. To realize that goal, ALEX uses dynamic collateral rebalancing pools with a pair of riskless and risky assets, like a stablecoin and Bitcoin.

As explained by Hsu, the weighting of the pool actively responds to market movements, and “should an outlier event occur, the collateral is moved into riskless assets rather than [get] liquidated.”

Next steps for ALEX

Slated to launch on the mainnet next month, ALEX will be also fully integrated with the CityCoins—a Stacks-powered protocol that allows people to invest in cities by buying or mining their corresponding tokens.

In return, users can earn yields in BTC or STX, the native token of the Stacks blockchain.

Stacks Blows Up 57% After Bitcoin NFTs Take Off

CityCoins is already used by projects like MiamiCoin, which was launched in August with the backing of Mayor Francis Suarez, and the recently unveiled NYCCoin.

Drawing the parallels between the current landscape of the crypto industry and the internet in 1998, Hsu believes that the times ahead look very exciting.

“I think without a doubt, crypto will continue to grow. It will be an absolutely transformative force which is difficult to predict in many ways,” Hsu told Decrypt, adding that Bitcoin to her is already the ultimate form of money, even if many people haven’t realized it yet.