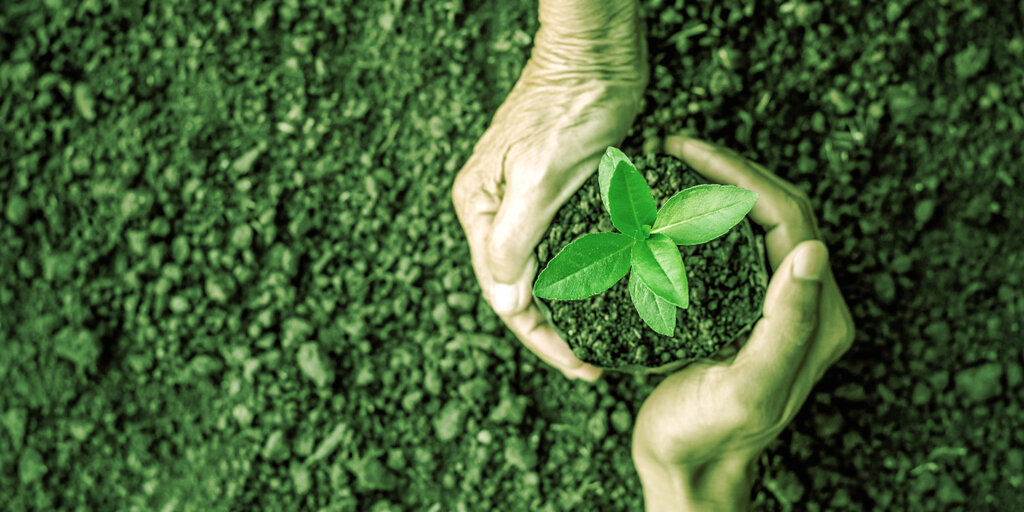 NFTs continue to be a source of fascination for artists, athletes, celebrities, brands, and collectors. But even as prices boom, concerns over the environmental impact and carbon footprint of non-fungible tokens have grown louder, and remain a sticking point for many.

NFTs are blockchain-based digital tokens that represent ownership deeds tied to digital or physical assets. The core of the NFT environmental issue is Ethereum mining; most NFTs are built on the Ethereum blockchain, and minting an NFT, like mining the cryptocurrency ETH, is an energy-intensive process.

Ethereum’s proof-of-work mining process, like Bitcoin’s, requires large mining computers that guzzle a lot of electricity. Because of that, “NFTs have become a schelling point for discussion of industry impact on the environment,” SUKU CEO Yonathan Lapchik tells Decrypt. “It’s estimated that Ethereum uses about the same amount of electricity as the entire country of Libya.”

Ethereum is in the process of transitioning to a proof-of-stake mining method that will use dramatically less energy, but until it does, its current proof-of-work consensus greatly concerns environmentalists—even to the point where some artists have shamed others for selling NFTs.

SUKU’s INFINITE circumvents this thorny issue altogether by not using Ethereum at all. INFINITE uses the Hedera Hashgraph distributed ledger network, a proof-of-stake consensus protocol. “This is a great partnership for us,” Zenobia Godschalk, a spokesperson for Hedera, tells Decrypt. “SUKU engaged with Hedera after researching multiple public network options, and the teams quickly aligned to work together on a number of fronts.”

On top of that, Lapchick claims that SUKU “ensures that NFTs issued on the platform actually help the environment rather than hurt it.” It does this, he says, by “leveraging carbon offsets made possible via a partnership with Moss.Earth.” Moss.Earth, is an environmental platform based in Sao Paulo, Brazil, that provides carbon credit transactions to those who want to offset their emissions.

The first collections on the INFINITE NFT website will feature digital art by musical artist and rapper Jeezy and Oasis Digital artist May Pang who previously worked with John Lennon and Yoko Ono sneaker designer Dan Gamache aka “Mache.”

2021-05-19
Previous Post: Ripple helps establish payments corridor between Egypt and UAE
Next Post: ‘War on Rugs’ Crypto Watchdog Group Has Exit Scammed You For Your Own Good, It Claims