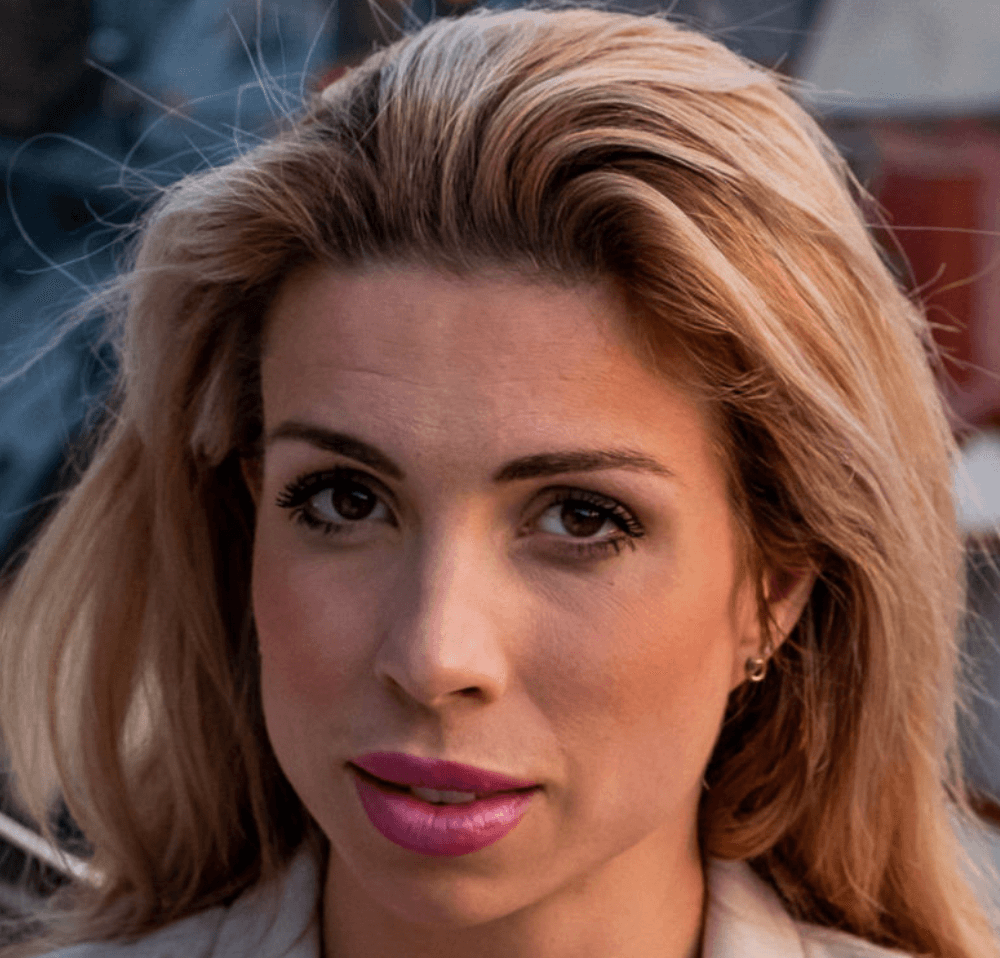 A SPAC, or Special Purpose Acquisition Company, is a company that has no commercial operations and is formed strictly to raise capital through an initial public offering (IPO) for the purpose of acquiring or merging with an existing company.

SPACs have been around for decades, but have seen a Cambrian explosion in recent years. In 2020, 247 SPACs were created in the U.S. with $80 billion invested, and in just the first quarter of 2021, a record $96 billion was raised from 295 newly formed SPACs. By comparison, only two SPACs came to market in 2010.

Simply put, SPACs are fast tracks to IPOs for the impatient. It’s a desirable way forward for crypto- and blockchain companies, as SPAC IPOs are usually quicker, easier, and cheaper than the traditional method. Furthermore, crypto companies are a new and potentially appealing opportunity for SPAC investors.

Last year alone, many high-profile crypto companies, including eToro, Bakkt, and CompoSecure, went or are planning to go public via SPACs. Many have learned a lesson from watching Coinbase’s lengthy IPO process that lasted more than six months.

On the European side of the Atlantic, though, we haven’t seen as many SPACs in general, and apparently none with a specific focus on the crypto industry. This is about to change with the IPO of the recently formed Swedish company HODL SPAC Europe AB, with the ticker “HODL.”

According to the company announcement, given that the IPO will be fully subscribed, the company will go public on the Swedish Spotlight stock market on the 21st of January after raising $3.2 million in capital.

“Great opportunity for women to enter this industry”

The main purpose of HODL SPAC is to acquire at least one company within the blockchain industry with an enterprise value of up to SEK 500 million (approximately $55 million) within 24 months after its listing.

“The fact that we use HODL as our ticker says everything about our long-term commitment to this market and the business opportunity we look for. WAGMI,” says HODL SPAC CEO Vahid Toosi, referring to the popular crypto meme “We Are Gonna Make It”.

“The opportunity to enable revolutionary business ideas to grow is incredible in blockchain with the undergoing transition, including the growth of Metaverse and Web 3.0. We want to create value by helping blockchain companies accelerate their development through an experienced team and by getting listed, and with all the benefits that comes with it,”

“There is a great opportunity for women to enter this industry early, which in fact already represents trillions of dollars globally. Women have generally been more cautious about investing. My take is that in addition to looking for the opportunity to work in the industry, women can also start investing in it, this way they can assimilate the value creation of the innovation on the same terms as men,” says Michaela Berglund.