Tesla Confirms It ‘May in the Future’ Resume Accepting Bitcoin: SEC Filing 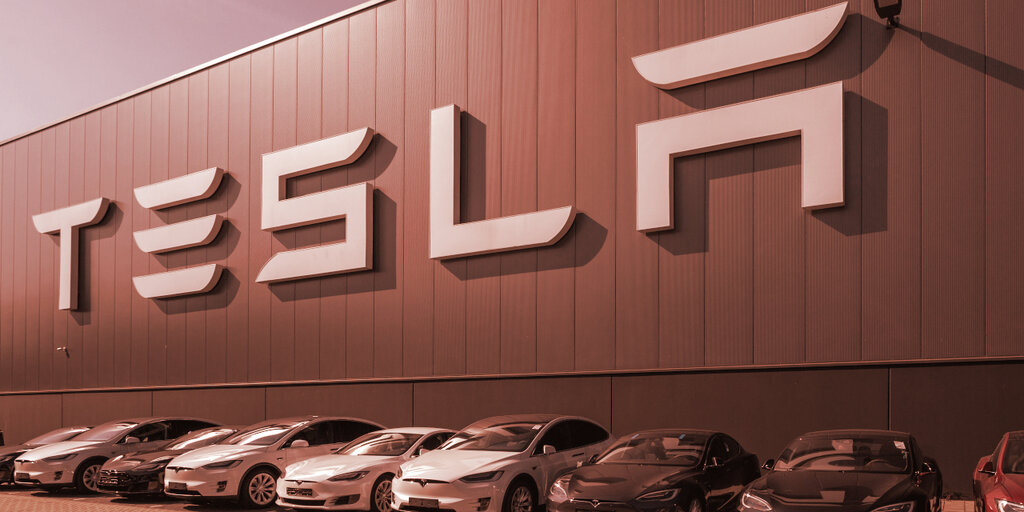 The electric car company said yesterday in an SEC filing related to the company’s recent earnings report that it “may in the future restart the practice of transacting in cryptocurrencies (‘digital assets’) for our products and services.”

Following a $1.5 billion investment in Bitcoin in February of this year, Tesla in March made Bitcoin a payment option for U.S. customers. Just two months later, however, it stopped accepting it, citing environmental concerns.

The company’s eccentric CEO, Elon Musk, said that he was concerned about the increasing use of fossil fuels for Bitcoin mining and transactions—particularly coal. Bitcoin mining is the business of using powerful computers to verify transactions on the blockchain and keep the network running smoothly. The process uses a lot of energy, though, and the criticism directed at Bitcoin miners over their effect on the environment reached a fevered pitch earlier this year.

Now, more Bitcoin mining companies are looking to use clean energy to mine the cryptocurrency. This is in part because China, where most mining operations were previously based, cracked down on Bitcoin mining earlier this year—causing many businesses to leave the country or close up shop altogether.

Since then, the U.S. has become the global leader in Bitcoin mining, with more operations using renewables instead of environmentally-unfriendly Chinese coal—which Musk had criticized.

Tesla—and its CEO—have benefited from buying Bitcoin. The company in February bought $1.5 billion-worth of the asset and has made $1 billion in profit from the investment.

“We believe in the long-term potential of digital assets both as an investment and also as a liquid alternative to cash,” yesterday’s SEC filing added.

Elon Musk, who regularly talks about cryptocurrency on Twitter, often causing price swings, said at the weekend that he has a personal stash of Bitcoin, Ethereum, and Dogecoin.