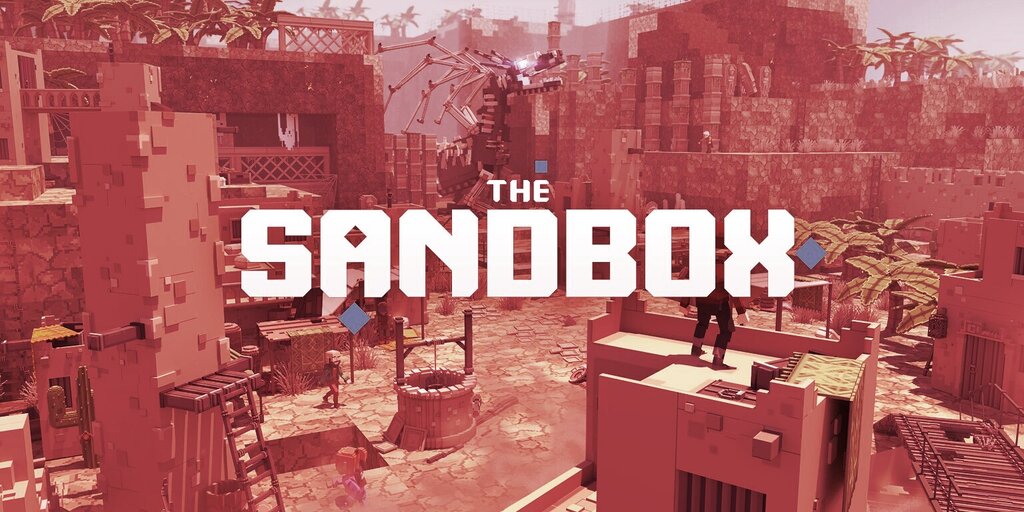 Hot on the heels of The Sandbox’s $93 million Series B funding round on Monday, the price of SAND, the native token of the eponymous metaverse game, has soared by 24% over the last 24 hours, hitting a new all-time of $3.33 earlier on Tuesday.

Data from CoinGecko also shows that despite a correction to $2.75 by press time, SAND is up by as much as 239% over the last week.

The token’s trading volume over the past day—$8.2 billion—is quite impressive as well.

Developed by game studio Pixowl, a subsidiary of Animoca Brands, The Sandbox is an Ethereum-based metaverse and gaming ecosystem where users can create, share, and monetize in-world assets, such as non-fungible tokens (NFTs).

The Sandbox is expected to be released in alpha mode before the end of the year, however, the game has already seen as many as 500,000 users connect their crypto wallets to the platform, generating $144 million worth of NFT sales.

SAND is not the only Metaverse-related cryptocurrency to enjoy an increase in price.

Partly spurred by growing interest around Facebook’s rebrand to Meta, some of them have been on the rise in recent days too.

Metaverse Token MANA Up 100% After Facebook Rebrands to Meta

MANA, the token powering the popular browser-based video game Decentraland, is down 8.7% by press time, however, is still up by 280% over the week, per CoinGecko.

Meanwhile, the Metaverse Index, an index fund tracking the price of top metaverse tokens, grew by 11.7% over the day and 70% in the past week.