The Winner of Ethereum’s Market Crash? Uniswap and DeFi Exchanges 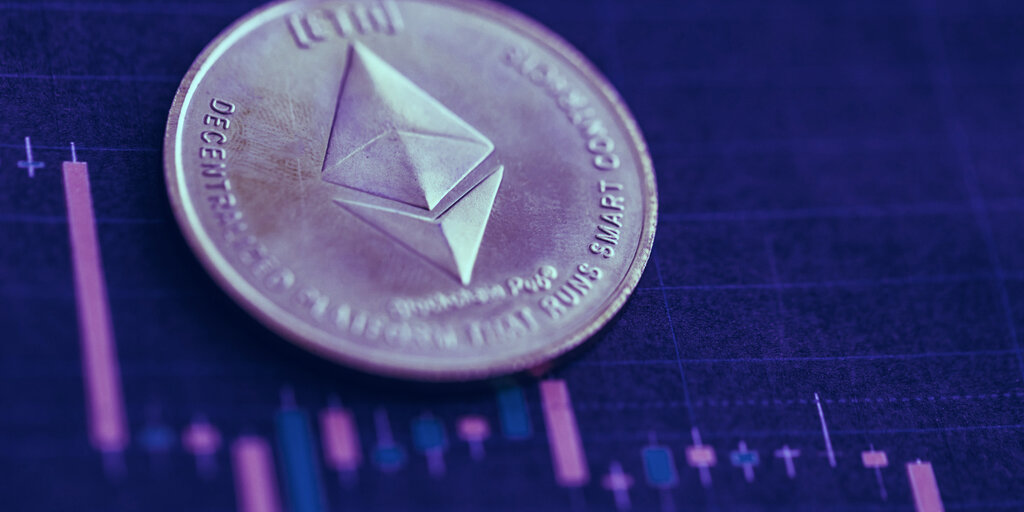 But this has been a banner month for decentralized exchanges (DEXs), and as Ethereum and associated decentralized finance (DeFi) assets recover some of their losses, cryptocurrency analytics firm Glassnode sees bright spots throughout the DeFi ecosystem for stablecoins and liquidity as well.

“With heightened volatility, DEX volume rocketed to all-time highs,” Glassnode wrote in a May 26 post-mortem. Fairly early in the selloff, on May 19, a record $11.7 billion in trading volume took place on decentralized exchanges, which is particularly notable because asset prices at that point were declining. Moreover, during that stretch, “total number of unique 30 day traders surpassed 1M traders for the first time.” Uniswap was the largest recipient of that use, tallying $5.7 billion in volume and handling 80% of all traders.

Decentralized exchanges, such as Uniswap and SushiSwap, are blockchain-based protocols that allow people to buy, sell, and swap assets without ever having to give control of their funds to a third party.

To do this, decentralized exchanges use smart contracts, or automated code, on a blockchain, as do other DeFi protocols–which allow for lending and trading without financial intermediaries. Thus, while Coinbase and other centralized exchanges’ servers couldn’t cope with the excess trading volume generated by panic selling (and opportunistic buying), Uniswap could because the Ethereum blockchain upon which it is built suffered no downtime.

Yet while the Ethereum blockchain has been dependable, it has struggled with high transaction costs—the variable tolls that fluctuate depending on network congestion. During the height of the crash, those fees went to insane levels, as many protocols—including not just Unsiwap but also lending platforms such as Aave and Maker—run on Ethereum.

“As the crash ensued, volumes went way up as larger holders moved risk,” Glassnode wrote. “Total transactions fell as smaller traders were priced out of taking any actions on-chain.” According to Glassnode, much of the transaction volume came from transfers of stablecoins, namely, Tether and USDC, as well as arbitrage bots.

But, it noted, despite the downward price movement, the network acted mostly as intended. Liquidity remained high and stablecoins more or less kept their peg to the dollar. That’s always a concern because price volatility can lead to withdrawals and make sufficient collateral harder to come by. Aside from temporary moves to $1.02 and $0.99, said Glassnode, “None of the top 3 stablecoins used on Ethereum drastically deviated from their peg for an extended period of time, letting sellers confidently exit as they saw fit to stablecoins.”

During a crash on March 12 of last year, that was not the case. Stablecoin DAI, meant to simulate $1, began trading for upwards of $1.12, meaning it wasn’t a safe place during the storm.

The network, and DeFi at large, has survived another battle test. But, says Glassnode, it needs to maintain liquidity and high user rates to remain healthy: “Loss of liquidity worsens the user experience, creating a reflexive effect of even lower users, lower revenue, and more exit of liquidity. For now, growth remains strong and usage of DeFi propels to new heights.”