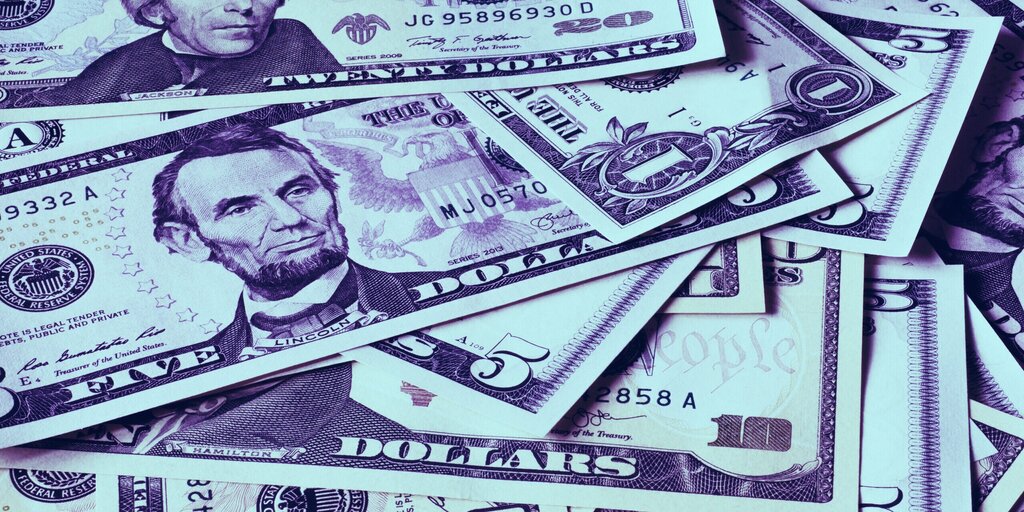 The cryptocurrency industry has been hit with $2.5 billion in penalties since Bitcoin was invented 12 years ago, according to figures released today.

U.S. regulators—mostly the Securities and Exchange Commission (SEC)—have fined crypto firms and individuals for everything from unregistered securities offerings to fraud, a Monday report by blockchain analytics company, Elliptic, said.

Elliptic’s analysis of US regulatory enforcement actions since the birth of Bitcoin in 2009 shows that $2.5 billion in penalties have been imposed against firms and individuals dealing in crypto

The biggest case was when the SEC forced popular messaging app, Telegram, to return more than $1.2 billion to investors and to pay a $18.5 million civil penalty. The SEC said that Telegram’s token sale, which raised $1.7 billion, was illegal because the company allegedly sold securities in the form of investment contracts without registering the sale with the Commission.

Elliptic said that the huge fines are proof that U.S. regulators are, in fact, regulating the crypto industry.

Elliptic notes that first big penalty from U.S. regulators hit an alleged ponzi scheme in 2014, when the SEC fined Trendon Shavers and Bitcoin Savings and Trust $40 million. The SEC claimed that the company ran a scheme that promised would-be investors huge returns but, in reality, took in 700,000 Bitcoin for itself (worth $4.5 million at the time.)

“Whether it’s U.S. dollars, Bitcoins, or magic beans, the SEC demonstrated that whatever the assets or technologies being used, ponzi schemes are a form of fraud that can be pursued using the same old laws,” Robinson added.

While it’s true that U.S. agencies have pursued some crypto projects under existing regulatory frameworks, nearly half of the $2.5 billion generated by enforcement actions so far have come from just one failed project: Telegram’s TON blockchain. Many more billions of dollars have been raised by crypto startups in unregistered ICOs and token sales since 2014.

Consulting firm Cornerstone Research last month released a report that documented the SEC’s $1.7 billion in crypto enforcement actions. But Elliptic’s tally of $2.5 billion takes into account penalties from other U.S. regulators as well.

The Commodity Futures Trading Commission (CFTC), for example, has hit firms with sizable penalties too, raking in $624 million from crypto projects in enforcement actions. The U.S. Financial Crimes Enforcement Network (FinCEN) has also dished out $183 million in fines.

SEC Leaves Cryptocurrency Out of its Agenda

Would-be investors, companies and even regulators within the SEC have all called for more regulatory clarity in the crypto industry. But, if nothing else, these figures demonstrate that regulators in the U.S. are at the very least starting to pay attention.