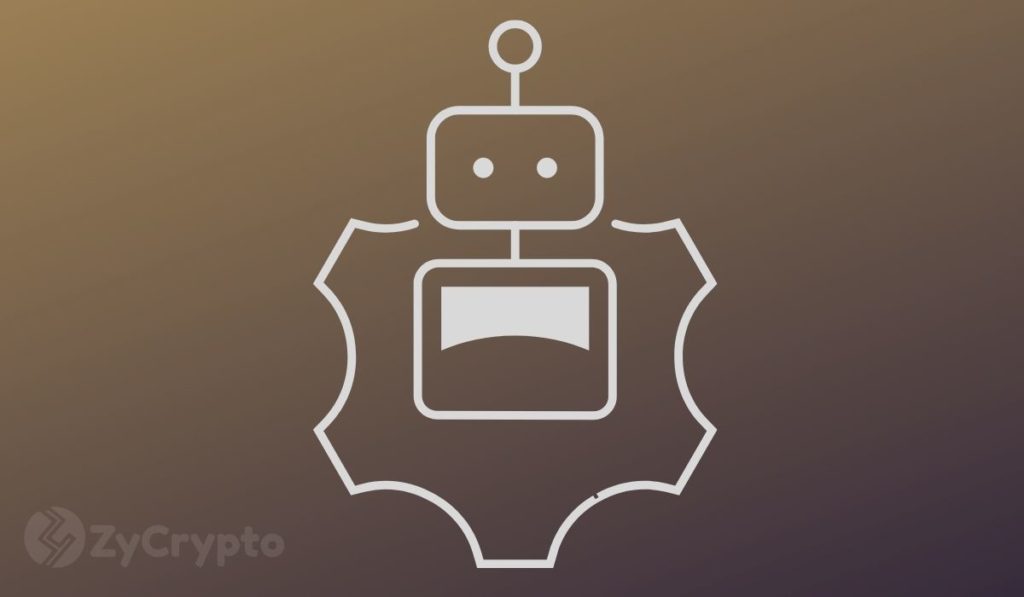 Non-fungible tokens are getting media attention for many reasons, but most notably the sky-high amount they’re being sold for. This media wave may last longer than critics predict, as NFTs from multiple Industries make their way to the front row. In line with that, Sophia The Robot, the popular social humanoid robot developed by Hong Kong-based company Hanson Robotics will have an NFT art piece centered around it.

The creative work is just as unique as the Robot

This will be in collaboration with Andrea Bonaceto, whose artworks with IV Gallery will be showcased during the lunch. The artwork is set to release on the 23rd of March, along with other NFT art pieces curated by IVY Gallery which will be posted to Sophia and Boneceto’s official social media pages. David Hanson, founder of Hanson Robotics which is behind the creation of the Robot explained how the NFT artwork was brought to life. As paraphrased from his comments, it reads:

“We fed Andrea’s works into Sophia’s own neural networks, along with many of Sophia’s latest paintings. Subsequently, she generated a powerful series of new images, which she then rendered both digitally and as brush strokes, which she painted with her own hands.”

Will the Robot be the first of its kind to take in millions in sales?

NFT lovers are curious to see how much the robot-centered art grosses in a sale. Largely, expectations are bullish, and rightfully so. “Sophia the Robot” has a massive following on social media platforms.

There’s more money to be made from NFT art pieces

The NFT industry is still in its infancy, yet over $90 million has been recorded in sales. It is apparent that NFTs are opening doors for artists from almost any industry to profit from artworks significantly focused on them.

The following weeks will likely showcase some more NFT sales. It is left to be seen what industries make the list, and how much the next highest-priced piece will sell for.