This Week in Coins: Bitcoin Cools Off While Solana, Polkadot and Ethereum Rally to All-Time Highs 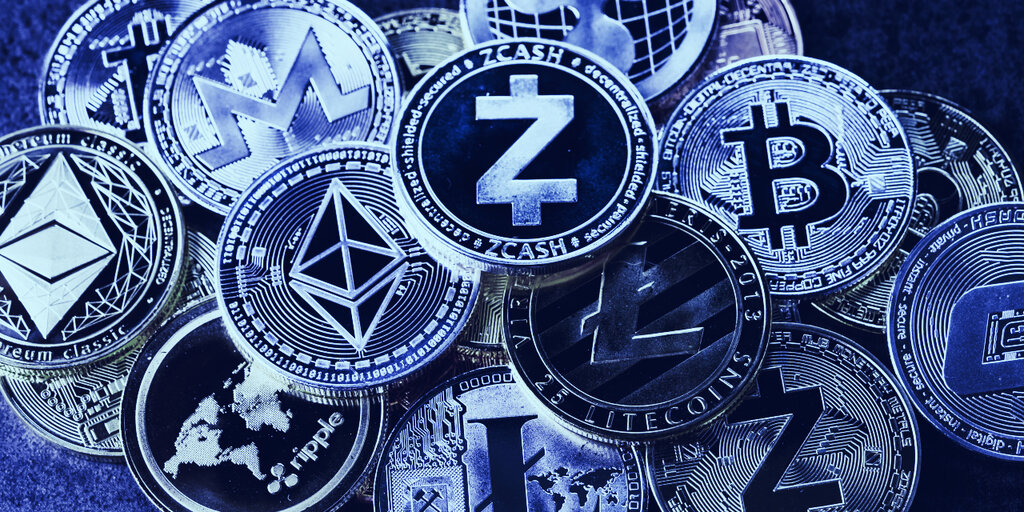 This week in coins. Illustration by Mitchell Preffer for Decrypt.

Polkadot hit a new record price of $55. It’s worth around $49 at the time of writing. That’s about 10% short of Thursday’s ATH, but broadly speaking, it’s still 13.43% higher than it was seven days ago.

Last month, Polkadot announced that “parachains” are coming to the network. Parachains are blockchains incorporated into Polkadot’s network. The initial auctions for parachain slots will begin on November 11.

As of the beginning of this month, developers who have some DOT in their wallets will be able to register their parachains on the Polkadot network. Their applications will first be approved by the Polkadot Council before getting pitched to the wider community, who ultimately have the last say.

Once developers have joined the Polkadot network, they’ll be able to get crowdfunding loans for their projects.

On Tuesday, Solana flipped the market cap of fellow smart contract-enabled “Ethereum killer” Cardano. Solana has been quick to roll out its own versions of some of the key features of Ethereum, including DeFi apps and NFTs. Solana’s USP is that it’s much faster than Ethereum, and cheaper, in terms of transaction fees.

How did the market leaders fare?

On Tuesday, the Chicago Mercantile Exchange announced that it will offer Ethereum micro futures in December, enabling traders to make much smaller trades than current Ethereum futures contracts allow.

On Tuesday, the United States Securities and Exchange Commission announced that it has delayed the deadline for giving a decision on Valkyrie’s proposed Bitcoin Fund.

Valkyrie already has approval for its Bitcoin Futures ETF, which was green-lit by the SEC shortly after it approved Proshares’s Bitcoin Futures ETF. However, Valkyrie’s new product is a “spot ETF” which has to undergo a different regulatory procedure.

A spot ETF is a product backed by an underlying asset–in this case Bitcoin–as opposed to a Futures ETF, which is a type of product that allows consumers to buy shares backed by a bundle of contracts to buy Bitcoin in the future.