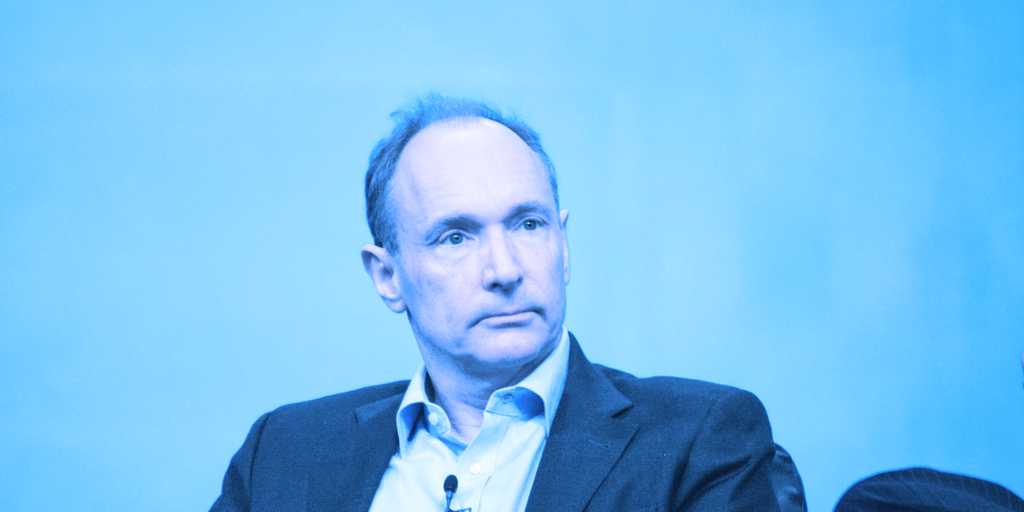 Sir Tim Berners-Lee, credited with inventing the Internet, will be auctioning off the historical 30-year-old source code of the world wide web in the form of a non-fungible token (NFT) created on the Ethereum blockchain.

Sotheby’s announced it would launch the auction on June 23, for one week, with bidding starting at $1,000. The proceeds from the sale will be donated to initiatives supported by Berners-Lee and his wife, Rosemary Leith, via the World Wide Web Foundation.

In 1989, British computer scientist @timberners_lee invented the World Wide Web in a moment that changed the world forever. Now, Sir Tim will offer the source code for the Web as an NFT in a historic one-off sale. Thread below (1/4)#ThisChangedEverything pic.twitter.com/nYvBFrz0Zr

“Three decades ago, I created something which, with the subsequent help of a huge number of collaborators across the world, has been a powerful tool for humanity,” said Berners-Lee.

The 66-year-old British computer scientist claims that NFTs are “the latest playful creations in this realm and the most appropriate means of ownership that exists.”

The work also features an animated visualization of the code being written, a letter written by Berners-Lee in June of 2021. He reflects upon the code and the process of its creation and a graphic representation of the full code.

Sotheby’s first tapped into the NFT market in March this year via a partnership with the Winklevoss-owned crypto art marketplace Nifty Gateway when it announced the sale of a digital artwork by anonymous artist Pak.

This month, the auction house hosts the Natively Digital auction, its first dedicated group sale for crypto art. It has NFTs from Pak and the CryptoPunks collection among the lots being auctioned.