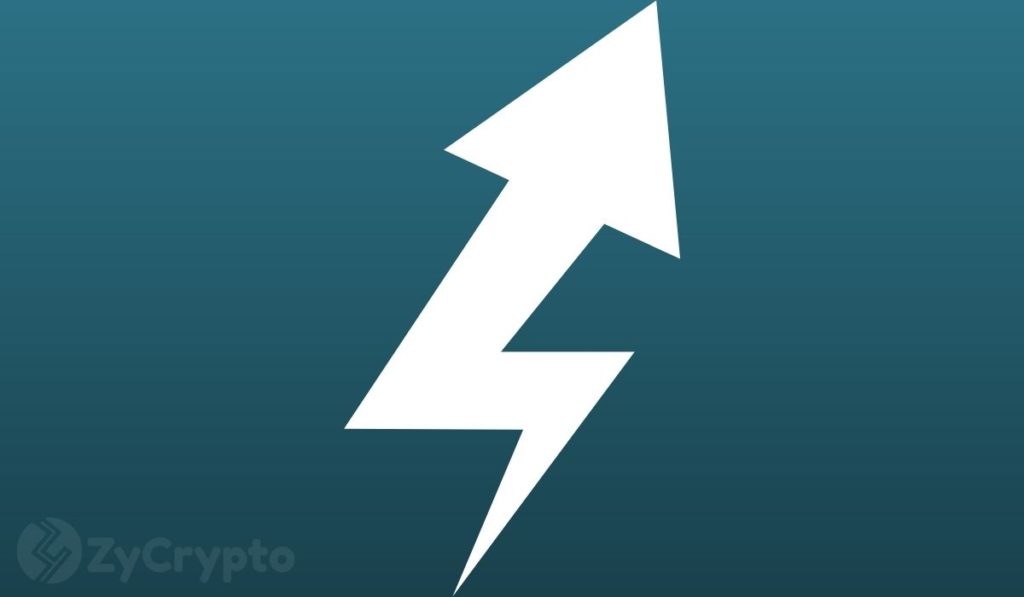 Macro trader Loma had previously forecast that BTC would trap bulls with a fake breakout in the run-up to Coinbase’s blockbuster direct listing on Nasdaq, a prediction that came true recently as bitcoin crashed.

Bitcoin had a depressive weekend session as the crypto violently crashed to $52,000, resulting in a wave of liquidations in the futures market. For perspective, BTC dropped from $60,500 to around $52,000 in the span of hours after rumors that the United States government was preparing to charge anonymous financial institutions with money laundering using cryptocurrency.

Other reports claimed that the meltdown was a result of a drop in the bitcoin hash rate which resulted from a power outage in Chinese mining regions. However, as the old adage goes: correlation does not imply causation.

All in all, trader Loma believes the bottom is in after this fierce correction. In fresh analysis on late Sunday, he noted that $70,000 is now on the horizon.

“$50k bottom. Run it back, turbo[…] I would celebrate being right but being correctly bearish in a bull market feels like shit. Send this shit back up, $70k imminent.”

Loma further observed that the bull run is far from over as he doesn’t think the crypto market has reached a top. “This would be the weirdest top I’ve seen. Pullbacks are part of the process. If you’re bullish, pullbacks are what you need to compound your gains even further. Hence, where BULLISH SELLING comes from,” he said.

Notably, bitcoin swiftly recovered to circa $53,000 and has since maintained above $55,000. It is crucial for bitcoin to recapture $57,000 in the short-term as it would confirm that the weekend market drawdown was a purely technical-driven pullback — and not related to the fundamental factors. This will strengthen the case for further gains.