Treasury to Give SEC Considerable Authority Over Stablecoins Like Tether: Report 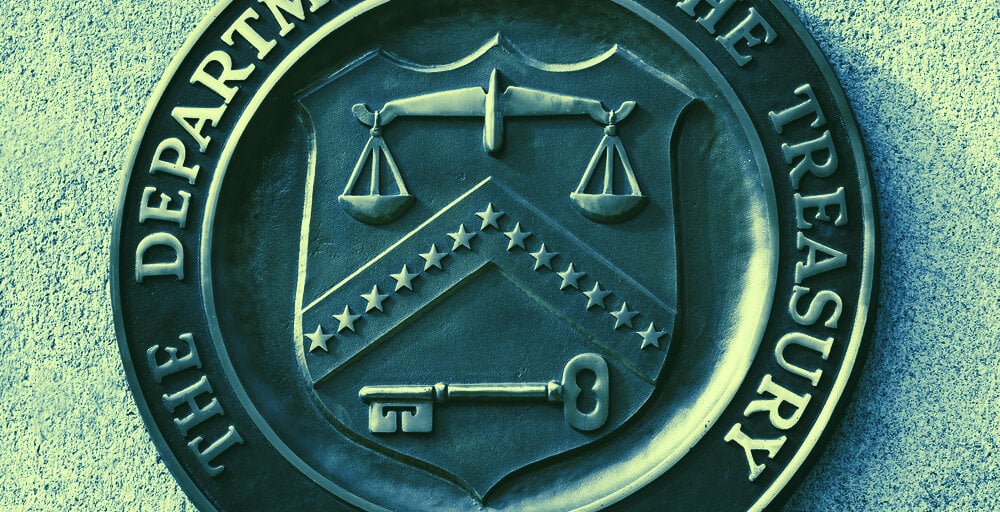 Earlier this year, as questions swirled around the growing prominence of Tether and other stablecoins within the crypto industry, U.S. Treasury Secretary Janet Yellen called a snap meeting of financial regulators. The goal was to develop a game plan for regulating the $130 billion asset class.

It appears as though it has one.

The Treasury Department will let the U.S. Securities and Exchange Commission take the lead in regulating stablecoins such as Tether and USDC, according to a Bloomberg report today based on anonymous sources. The Commodity Futures Trading Commission, the SEC’s sister agency, will also play a role. These powers are reportedly set to be outlined in a Treasury report to be released as early as this week.

Per Bloomberg, SEC Chair Gary Gensler has lobbied Yellen and fellow members of the President’s Working Group on Financial Markets to give the county’s top securities regulator the power to set policies for stablecoins and enforce them.

In its draft phases, the report called for Congress to create a separate bank charter for stablecoin issuers, whose digital currencies are purportedly backed by real-world assets. But given political divisions, says Bloomberg, “Gensler pushed to clarify the SEC has existing powers to oversee tokens when they’re involved in investment transactions.”

Gensler and Federal Reserve Chairman Jerome Powell have both publicly stated that centralized stablecoins are similar to money market funds and should be regulated as such. That would put them under the SEC’s purview.

Tether, the world’s largest stablecoin and the fourth-largest crypto asset, has a market capitalization of over $70 billion. After years of stating that each Tether was backed by one U.S. dollar in a bank, the company was forced to revise its statements in the wake of a New York Attorney General investigation. A recent “transparency report” showed that much of Tether’s holdings are in commercial paper, a form of debt that allows the company to earn yield but which may become riskier during financial crises.

Its largest competitor is USD Coin, issued by crypto payments firm Circle in partnership with San Francisco-based cryptocurrency exchange Coinbase. It’s now worth over $32 billion. A June report indicated that only 60% of its holdings were in cash, with the rest coming from certificates of deposit, Treasury notes, commercial paper, and corporate bonds.

Gensler has been signalling that he’s ready to expand regulations for stablecoins and the decentralized finance markets they enable since his appointment in April of this year. He has said that the rapidly expanding asset class “may help facilitate those seeking to sidestep a host of public policy goals” and even impinge national security.

2021-10-25
Previous Post: Player’s Wins a $120,000 Jackpot on Slot Game, Wish Granted by King Elvis
Next Post: Terra founder Do Kwon files lawsuit against the US SEC