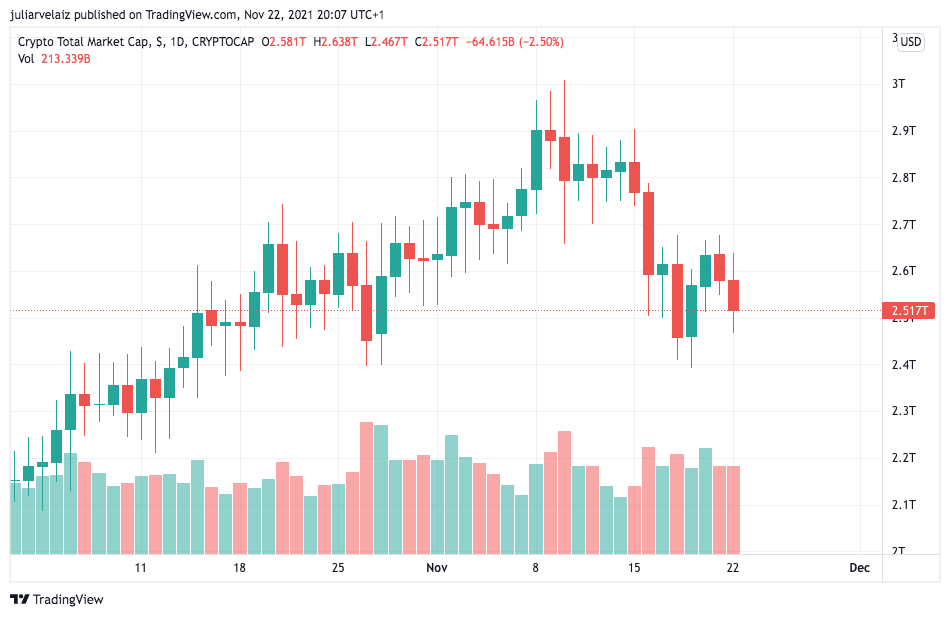 Rolling Stone reported that, back then, “Loupy D” had randomly met Tupac at an L.A. bar and the encounter ended with the rapper inviting him over to the release party for his debut album. The photographer then bought a 35mm black and white disposable camera “from the Thriftys on the corner of La Brea and Rodeo”, which he used to portray a unique image of Tupac.

“When you look at these photos you can see it in his eyes: the determination, the passion, the swagger, the shine,” “Loupy D” told Rolling Stone, but he did not know what to do with the pictures.

A deleted blog from Dotson’s website seems to have recalled even more, as it reads on the remaining description: “We touched on the hot topic issues like misogyny in hip hop and culture appropriation, police brutality, black on black crime, political stories (…)”.

The NFTs will be sold on the OpenSea platform and consist of 17 different photos and one “super NFT”, the 18th, that shows a collage of all other 17 pictures. Each one will be joined by a “framed print” of the corresponding photo signed by the author, a merge of the analog and digital world for photography.

As popular as non-fungible tokens have become, the community of photographs around the world might not be the most involved amongst NFT creators, which is explained by the ironically conservative nature of photography as a practice, especially when it comes to photojournalism.

A release such as this one is not only important for Tupac’s fans but for other photographers to become aware of the ecosystem’s possibilities. How many other unreleased pictures are there hanging around that we might get to see for the first time thanks to the NFT craze?

Behind The Scenes Of Donson’s NFTs

Dotson recalls an interesting portrayal of the Tupac Shakur he saw that day through his disposable camera. Even though he never published the pictures, his students got to see them during his substitute teacher years because he used them as a “reward for good behavior”.

These photos show a side of the man not many people got to see. This ‘Pac wasn’t covered in jewels and Versace; this ‘Pac was humble and hungry. He knew what he going for on stage that night, and that was to become the legend that he is.

“Loupy D” got to meet many great figures back then, like Wu-Tang Clan, The Notorious B.I.G., and many others. That night did not just end at Tupac’s show:

Later that night I got to Glam Slam, Prince’s old club on Boylston Street downtown. I couldn’t wait to see this brotha perform. (…) I knew that he was going to give it up that night for his debut release party. Surprisingly, there weren’t many people at the show: mostly industry execs and a few heads from the underground community.

Now, Dotson intends for these NFTs to be the beginning of something bigger. Later on, he plans for a worldwide “traveling exhibit of the collection”.