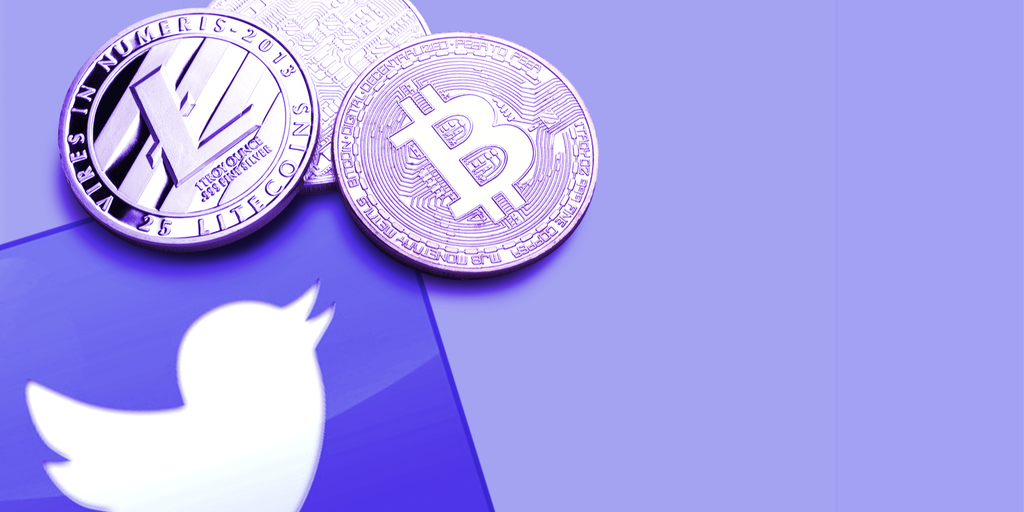 Twitter has announced that it is launching a dedicated crypto team to explore decentralized apps.

The new team, dubbed Twitter Crypto—not to be confused with everyday crypto Twitter—is set to be led by Tess Rinearson, who has been tasked with setting the “strategy for the future of crypto at (and on) Twitter,” the company reportedly said, per the Financial Times.

I’m thrilled to share that I’ve joined Twitter, to lead a new team focused on crypto, blockchains, and other decentralized technologies—including and going beyond cryptocurrencies.

“I’m thrilled to share that I’ve joined Twitter, to lead a new team focused on crypto, blockchains, and other decentralized technologies—including and going beyond cryptocurrencies,” Rinearson tweeted.

Twitter Crypto, according to the company itself, is all about decentralizing social media and even reportedly allowing content creators to earn crypto.

The team is also reportedly in place to be a “center of excellence for all things blockchain and Web 3.

Twitter is, of course, led by CEO Jack Dorsey, who is an avid Bitcoin fan. Dorsey’s other company, Square, recently announced that it is exploring whether or not to build Bitcoin mining hardware.

It is the latest in a long line of Bitcoin moves made by Square. The Square Cash App is already a popular way to purchase Bitcoin, and in the summer, the company announced plans to create a new kind of decentralized exchange—again, focusing on Bitcoin.

Twitter’s announcement comes amid a renewed series of calls for social media to decentralize.

Twitter’s announcement is the latest in a long line of calls for decentralization in social media.

Earlier this week, Reddit’s and Solana’s founders announced a $100 million initiative for Web 3 social media technology. The announcement was made at the Solana Breakpoint conference in Lisbon, Portugal.

“I do need to be freed from centralized social media, I want to get off Twitter,” said Raj Gokal, Solana co-founder.

I’ve got a special prize for whoever helps me get off and delete my accounts from those centralized services,” Gokal added.

2021-11-10
Previous Post: Introducing Blockchain Boys Club – The One Stop Destination for All Things Crypto
Next Post: FTX Is Spending Big on Marketing Because ‘We’re Behind on Name Recognition’: CEO