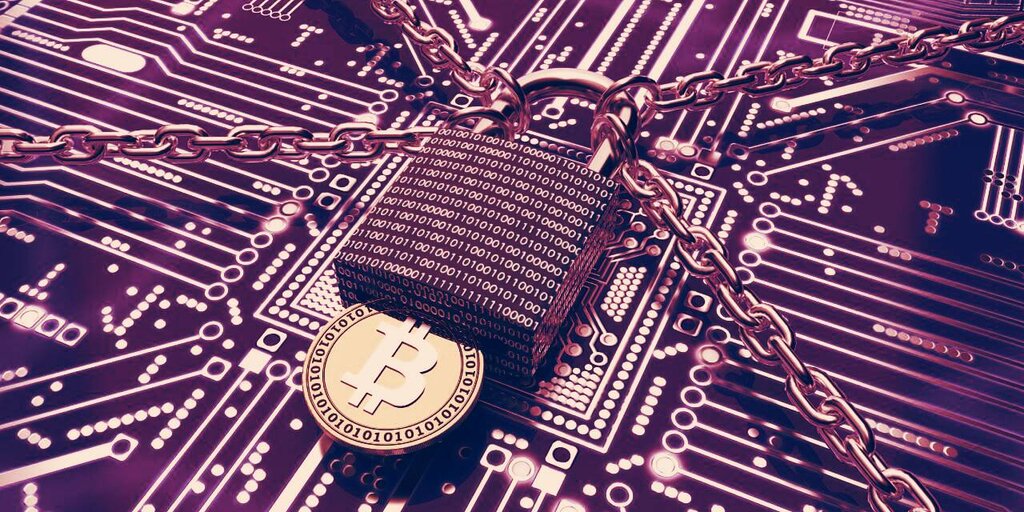 Russian cryptocurrency exchange Suex has been sanctioned by the United States Treasury for allegedly facilitating transactions for ransomware attackers—estimated at more than $160 million worth of Bitcoin. Today’s move makes Suex the first crypto exchange to be designated as such by the government agency.

The Treasury’s Office of Foreign Assets Control (OFAC) alleges that the exchange aided in transacting funds obtained through illicit means, including transactions linked to at least eight ransomware variants. The agency’s analysis suggests that more than 40% of known transactions were associated in some way with such activities.

Suex has been added to OFAC’s Specially Designated Nationals and Blocked Persons list, which means that U.S. residents and businesses are barred from doing business with the firm.

The move comes amidst a push by the Biden administration to combat ransomware, following a string of high-profile attacks earlier this year. Ransomware is a type of software-based attack that locks access to computers and networks until a ransom is paid. Attackers often request cryptocurrency, which can be more difficult to trace than traditional payment methods.

The White House stepped up enforcement following May’s ransomware attack on Colonial Pipeline, which caused fuel shortages on the United States’ East Coast. The firm paid nearly $5 million worth of Bitcoin to the attackers, but unexpectedly, the U.S. Justice Department announced in June that it had recovered the majority of the extorted funds.

Blockchain analytics firm Chainalysis aided in the U.S. Treasury’s investigation into Suex, the company revealed this morning. According to the firm, Suex has transacted hundreds of millions of dollars worth of crypto assets—particularly Bitcoin, Ethereum, and Tether—”much of which is from illicit and high-risk sources.” Chainalysis pegs that number above $160 million worth of Bitcoin.

US Government To Offer Dark Web Informants Bounties In Crypto

Chainalysis writes that while Suex is legally registered in the Czech Republic, it appears to operate entirely within Russia. Its investigation suggests that Suex is allegedly converting cryptocurrency into cash at its physical locations in Russia, to aid in the movement of illicit funds. Suex also apparently received more than $50 million worth of Bitcoin from addresses hosted by former crypto exchange BTC-e, which U.S. officials shuttered due to alleged money laundering activities.

“Today’s designation is important because it represents significant action taken by the U.S. government to combat the money launderers who make all other forms of cryptocurrency-based crime profitable,” Chainalysis writes.