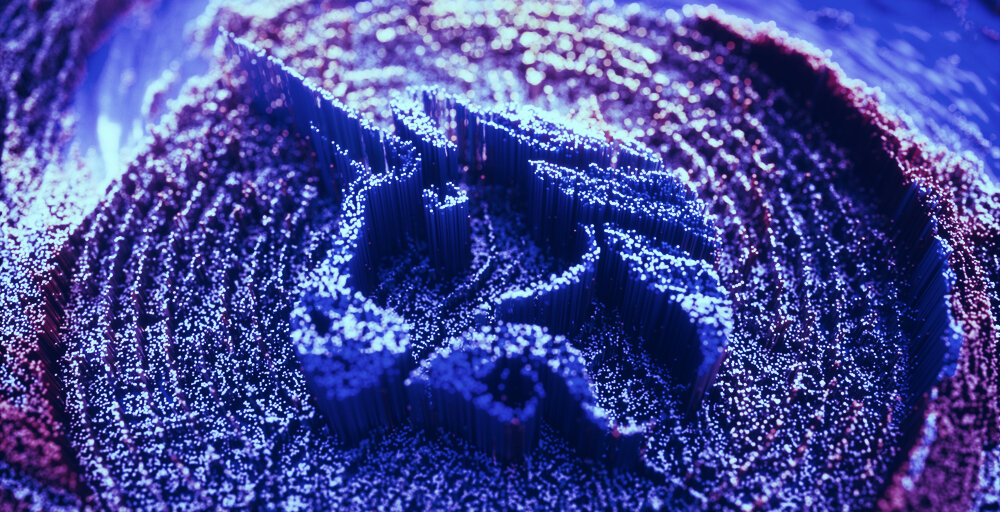 Uniswap is the leading decentralized exchange in crypto. Users can discuss upgrades, changes or propose new ideas for the community and protocol on its governance forum.

“The need for such an organization is urgent as governments around the world are awakening to decentralized finance and are rushing to regulate the projects without being properly educated on their benefits. Currently, DeFi is not at the table—but on the menu,” argued HarvardLawBFI.

“We should create and fund with 1-1.5M UNI a community-overseen organization that would finance existing and new political groups engaged in crypto policy/lobbying”https://t.co/8wrg8xTC4J pic.twitter.com/u4WsIn9Nh8

To this end, HarvardLawBFI proposed to put away 1-1.5 million UNI (around $25-$40 million at current prices), the native governance token of Uniswap.

The fund would be used to solicit help from “effective lawyers, lobbyists, and organizers” who are “very expensive.” The organization also argued that the capital in question—which is less than 0.25% of Uniswap’s entire treasury—should “enable the DeFi space to counter the massive spending from traditional finance players.”

The group adds that the fund could help preempt regulatory and tax threats and incentivize other DeFi platforms’ communities to join the effort.

The Winner of Ethereum’s Market Crash? Uniswap and DeFi Exchanges

Beyond price appreciation, UNI tokens also allow their holders to participate in the governance of Uniswap by voting on different proposals. Essentially, the more tokens you have, the “weightier” your vote will be.

On Uniswap, there are three key phases before a proposal is implemented: Temperature Check, Consensus Check, and Governance Proposal.

On Twitter, Leshner explained that while he supports the idea in general, its current description lacks a lot of “crucial details” and should be much clearer—otherwise, Uniswap’s treasury might turn into “a slush fund.”

“The idea is strong and excited to see it mature,” he tweeted.

Whatever the case may be, the community still needs to indicate its strong support for the proposal to pass to the next phase. Moving from Temperature Check to Consensus check, for instance, requires a majority “yes” vote with a 25,000 UNI threshold.

2021-05-28
Previous Post: About $2.1 Billion in Bitcoin Options Expired Today
Next Post: South Koreans lost $5 billion to crypto crimes in the past four years