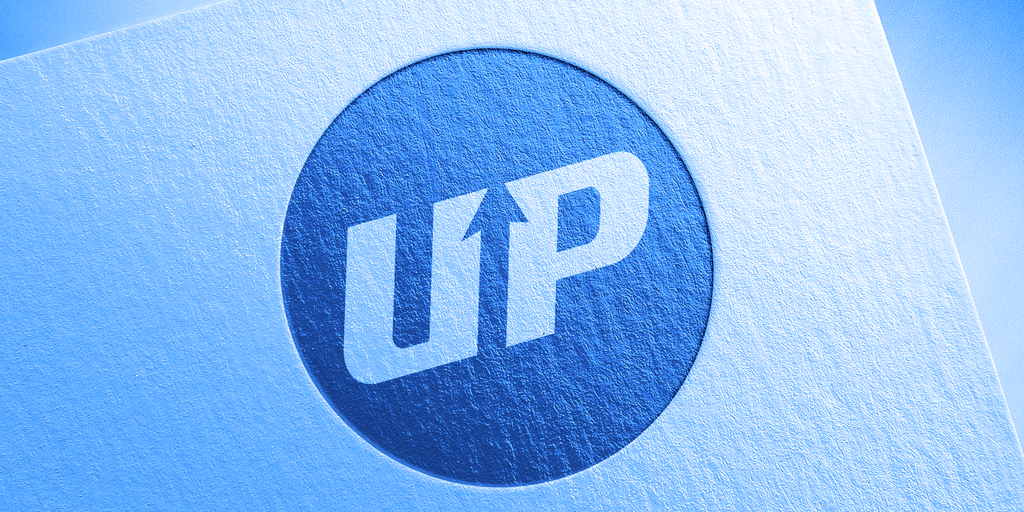 South Korean cryptocurrency exchange Upbit announced that it would delist five cryptocurrencies on June 18. They are Maro, Paycoin, Observer, Solve.Care, and Quiztok.

“Upbit will always do its best for your safe transactions,” the exchange said in its delisting announcement last week.

Quiztok (QTCON) fell from a price of $0.59 to $0.29, marking off a percentage decrease of nearly 51%, just about making it the hardest hit coin of all five.

What’s more, these coins have not recovered since Upbit’s announcement. The exchange has also flagged another 25 coins, citing four key reasons: A lack of global liquidity, questionable technical competency, public disclosures of information, and team competency.

Crypto under scrutiny in South Korea

The news comes at a time when regulators in South Korea are applying further scrutiny to the sector.

Exchanges, for example, are being asked to obtain business licenses before a September deadline. This hasn’t been a problem for larger platforms like Bithumb, Upbit, and Korbit who can easily find a banking partner to sponsor them.

Another headache, though, is that of a recent ban on the practice of cross trading. This activity refers to the practice of buying and selling the same asset without recording the trade. Moving forward, South Korea’s Financial Services Commission (FSC) will demand that all such trades be recorded.

The current regulatory backdrop offers a possible explanation for the recent delistings. As more and more authorities clamp down on any unusual activity, exchanges may be doing the same.