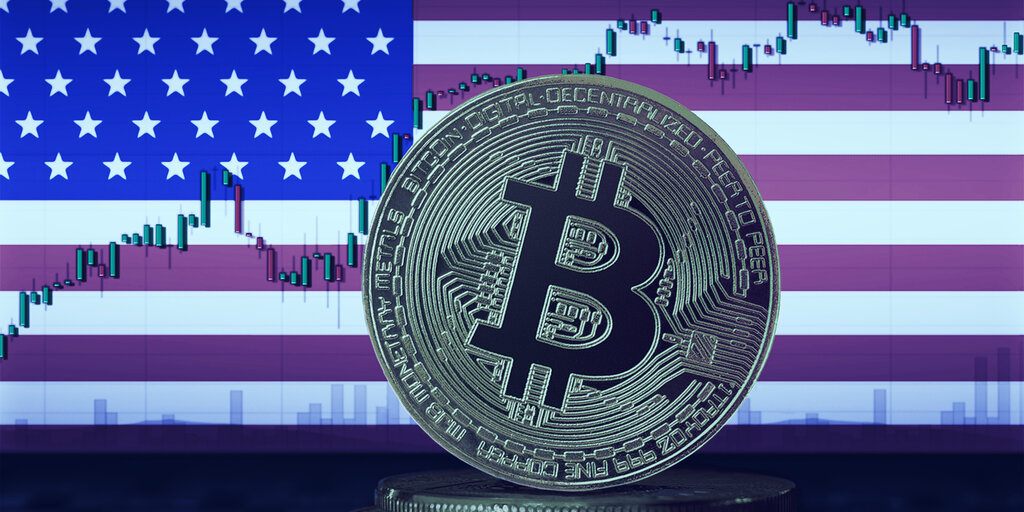 The United States has become the world’s largest market for Bitcoin mining, according to new data from Cambridge University.

The United States now holds a share of 35.4% of the market, following a mass exodus of miners from China after the Chinese government banned mining earlier this year.

Kazakhstan and Russia follow the United States, with shares of 18.1% and 11% respectively.

This is a breaking story. Check back for updates.