US Government Auctioning $300,000 Worth of Bitcoin 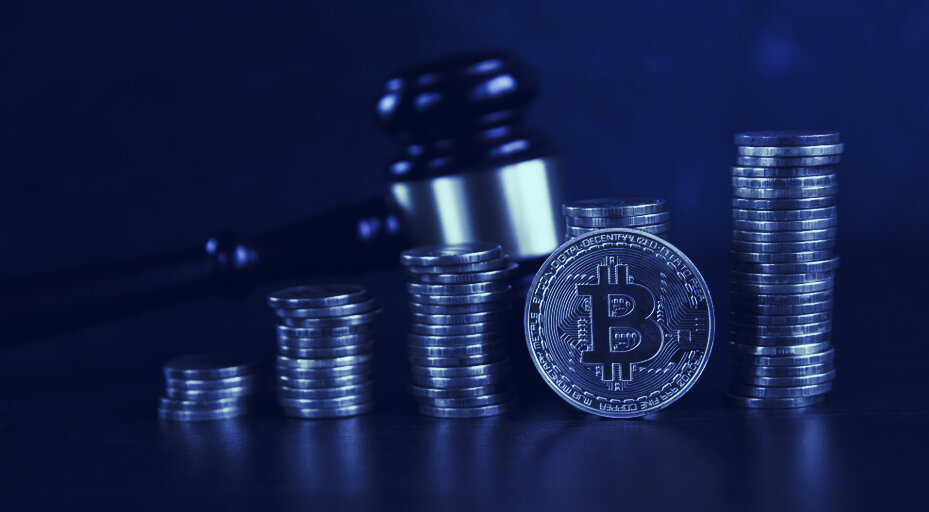 The U.S. Government is auctioning just under $300,000 worth of Bitcoin this week.

The General Services Administration (GSA) is currently hosting an online auction of 4.92 BTC, worth around $290,000 at the current price of Bitcoin. The auction is split across five lots, with bidding set to close at 5 pm CT on October 28; the smallest lot available is 0.44 BTC, worth just under $26,000, while the largest lot of 1.5 BTC is worth around $88,400 at current prices.

At the time of going to press, the highest bids are at a slight discount to the price of Bitcoin, with all the winning bids currently totaling $283,630.

This isn’t the first time that the U.S. government has auctioned off Bitcoin, with the GSA arranging auctions of Bitcoin in March and April this year.

The U.S. government has also conducted several big-ticket sales in the past; in February 2020 it sold off 4,000 BTC (then worth $37 million) that had been forfeited in federal criminal, civil and administrative cases.

US Marshals lost billions selling off Bitcoin too early

Probably the most memorable such auction was in 2014, when 30,000 BTC (then worth $19 million) seized from the dark web marketplace Silk Road were put up for sale by the U.S. Marshals, with venture capitalist Tim Draper scooping up the Bitcoin for an undisclosed price. At today’s prices, Draper’s haul would be worth over $1.7 billion.

Indeed, over the years the U.S. government has lost billions of dollars by auctioning off Bitcoin that subsequently increased in value.