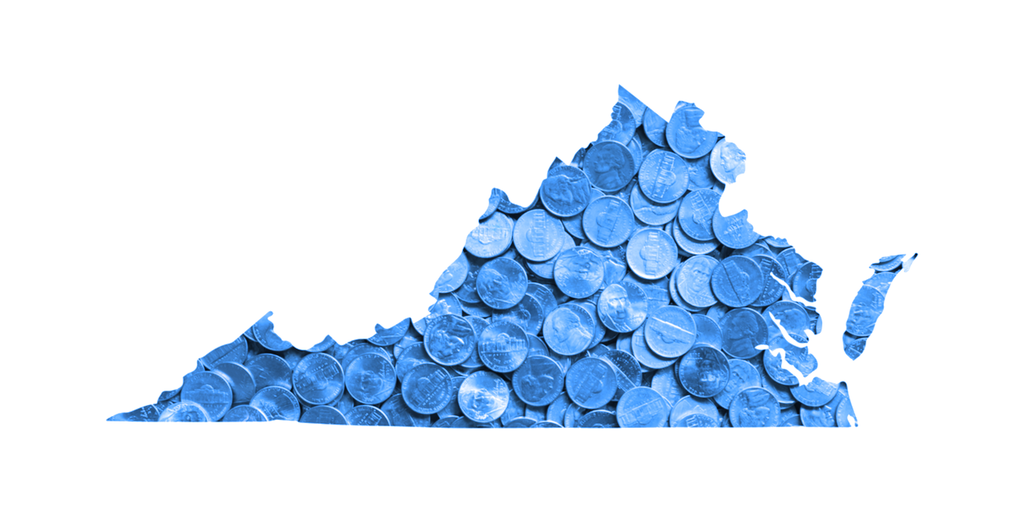 Two Virginia public pension funds are seeking approval to invest directly in an investment fund that buys Bitcoin, other cryptocurrencies, and crypto derivatives.

Both retirement systems within Fairfax, the 40th-largest county in the country, made news in 2018 for investing in blockchain technology when the ERS invested 0.3% ($10 million) of its holdings into the Morgan Creek Blockchain Opportunities Fund; PORS placed 0.8% ($11 million). They followed it up with another $52 million in total the following year.

But the lion’s share of that fund is invested in the firms responsible for cryptocurrency tech—only 15% goes into the cryptocurrencies themselves. This latest allocation, then, represents a more substantial bet by PORS and ERS on cryptocurrency itself.

It’s easy to see why they would want some added exposure, especially since the systems control billions in investment money, most of that generated from returns on employee and country contributions. A small but not insignificant bet on cryptocurrencies can go a long way.

According to data from Nomics, the price of Bitcoin has risen 340% in the last year, which is relatively small when compared to the rest of the market. Ethereum boomed 800%, Solana saw a 5,400% rise, and Dogecoin earned returns above 8,700%. It wasn’t limited to coins. Governance tokens for DeFi protocols, which allow people to trade and lend with one another without going through an intermediary, saw large gains as well.

What appeals to PORS is that crypto markets aren’t accurately reflecting cryptocurrencies’ true price. As PORS Chief Investment Officer Katherine Molnar told Bloomberg, “It’s an area that’s going to grow in adoption and interest. We think that it’s inefficient enough, so we think there are some alpha opportunities to take advantage of.”