What Are Privacy Coins? Monero, Zcash, and Dash Explained 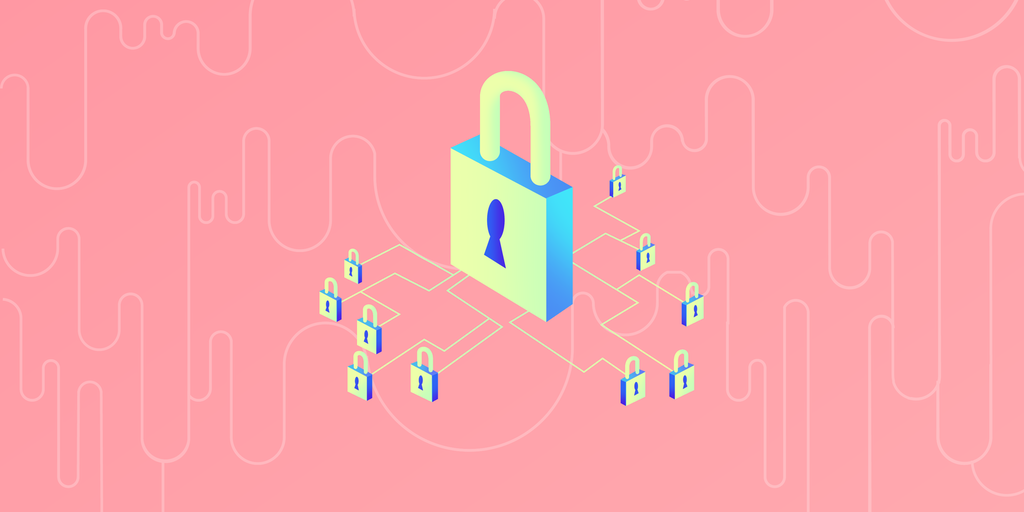 The pseudonymous nature of Bitcoin addresses enables transactions without identifying personal information, but that doesn’t make it a completely anonymous cryptocurrency. Because the entire transaction history lives in public view on a blockchain, it can be possible for investigators and firms to piece together people’s identities based on the movement of coins and details held within addresses.

Advocates of privacy coins argue that they can be used for perfectly legal purposes by anyone eager to avoid potential oversight by external parties, enabling the user to control what information they choose to share with companies and organizations. Furthermore, privacy coins bring the level of transactional privacy already enjoyed by users of physical cash to the digital economy.

However, the flip side is that privacy coins have become popular for ransomware payments, criminal transactions on the dark web, and money laundering. As a result, they’ve attracted significant attention from law enforcement and regulators. Here’s a look at how privacy coins work and the most popular coins today.

Varying privacy coins work in different ways, but the end goal is the same: they’re all designed to hide details like addresses and amounts transacted, so that it is extremely difficult if not impossible to piece together which parties participated in a transaction.

Some privacy coins create a new, single-use address for each transaction called a “stealth address,” so that there is no apparent way to link multiple transactions to a single source. Another technique called zk-SNARK (Zero-Knowledge Succinct Non-Interactive Argument of Knowledge) uses advanced cryptography to encrypt identifying information. You can read much more about zk-SNARKs here.

Ring signatures are used by some coins, including Monero. They link together multiple user addresses to anonymously sign transactions without revealing which address ultimately signed it. Meanwhile, Mimblewimble—which, yes, really is named after a Harry Potter spell—is a streamlined blockchain design approach that keeps a more compact history than traditional blockchains, and does not reveal identifying information to the public.

Some coins also use a process called “CoinJoin” that mixes together transactions from various senders and then disburses the funds across recipients. CoinJoin is also available as an optional mixing service for Bitcoin, which helps obfuscate transactions.

Litecoin, which is not currently a privacy coin, may implement MimbleWimble as an opt-in privacy feature. As of March 2021, the proposed upgrade was code-complete and ready for auditing.

Monero: Monero is the best-known privacy coin and has the largest market cap of the bunch, as of this writing. Forked from an earlier coin called Bytecoin in 2014, Monero anonymizes critical details such as both the sender and recipient, as well as the amount of the transaction, using techniques such as ring signatures and single-use addresses. Each coin is also fungible, unlike with Bitcoin, because they are indistinguishable and have no traceable history.

Monero is a favorite of hackers and is often used for ransomware demands, plus it thrives on the dark web: the popular White House market only accepts Monero, for example.

Zcash: Heavily influenced by Bitcoin (and featuring the same 21 million coin cap), Zcash implements zk-SNARKs to ensure that all needed conditions are met for a valid transaction without exposing any personal, confidential data. Zcash offers multiple transaction types ranging from fully public to fully private, so it’s potentially more regulatory-friendly than Monero, and fully shielded transactions can include private memos, as well. Zcash development is led by the for-profit Electric Coin Company.

The #zcash privacy set continues to grow. In general, the more shielded outputs in a given pool, the more difficult it is to link transactions that interact with that pool. https://t.co/J1OnIPjK66

Dash: Forked from Bitcoin with the aim of improving upon the original cryptocurrency, Dash can mix multiple transactions with CoinJoin (called PrivateSend) to obscure potentially identifying details. Dash similarly makes its privacy features optional, and also has an InstantSend option for rapid transactions that are confirmed within two seconds. Dash has found popularity in countries that have seen enormous inflation with their respective fiat currencies.

Dash was previously called Darkcoin. Given the name’s association with dark web marketplaces and other nefarious purposes, it was unsurprisingly renamed to Dash in 2015.

Coins that enable anonymity, like the privacy coins mentioned in this article, have been banned in Japan and South Korea. They are currently legal in other jurisdictions where cryptocurrency is more broadly legal, but some exchanges are wary of potential battles with regulators ahead.

Dash is continually being used more and more…
Q1 2021 growth:

This was the 10th consecutive quarter of #DASH transaction growth.

In June 2020, Coinbase founder CEO Brian Armstrong admitted that he personally wanted to list Monero, but that “behind-the-scenes conversations” with regulators convinced him that it wasn’t a battle worth waging right now. “We don’t know if this is a hill we want to die on, and we have to make a lot of tough calls like that,” he said. However, Armstrong believes that regulators will become more comfortable with privacy coins over time.

Along with the perceived threat of additional regulation, government agencies and analytics firms are also stepping up their attempts to crack privacy coins. In September 2020, the United States Internal Revenue Service (IRS) confirmed that it had awarded a pair of contracts worth as much as $1.25 million in total to firms attempting to develop Monero tracing tools.

IRS Dishes Out $1.25 Million for Data Firms to Crack Monero

In November 2020, blockchain forensics firm CipherTrace—which works with the US Department of Homeland Security—filed patent applications for Monero tracing tools. And in May 2021, Norway’s National CyberCrime Center revealed that it was trying to crack both Monero and Dash in a missing persons case. Whether any of these efforts produce reliable tracing tools remains to be seen, but there’s a lot of government interest in finding ways to break open privacy coins.

All the while, these coins are gaining popularity. Monero’s price soared 30% in May 2021 after the U.S. government announced a proposal to make businesses report high-value crypto transactions. Many crypto traders seemingly want to keep their transactions truly private, even amidst seeming regulatory and compliance challenges ahead.

Where can I go to find out more?

To learn more about the technologies underpinning privacy coins, and the coins themselves, check out: