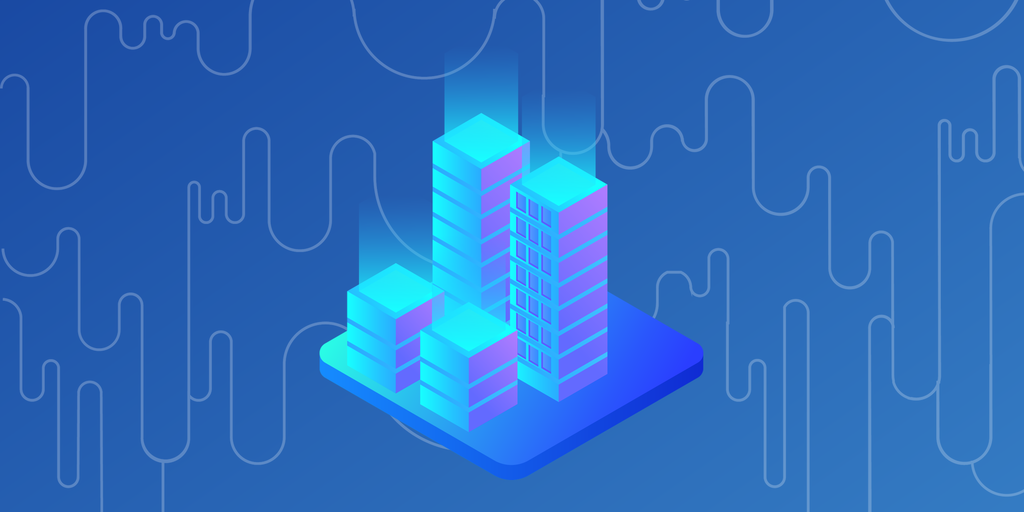 Ever feel like your boss doesn’t listen to you? It’s a common gripe at work. A new type of organization is changing that, with a flatter management structure, and a set of rules automatically enforced on a blockchain.

What is a DAO?

A DAO is a business structure where control is spread out, across the team members instead of being centered around one authority figure.

A DAO can be seen as operating like a machine, with the job it is instructed to carry out determined by pre-written smart contracts.

How do DAOs work?

A community can adapt a DAO and program it according to its own goals.

What was The DAO?

The DAO was the biggest and earliest example of a DAO. It was created by Slock.it and was built on the Ethereum network. Its code was open source, which anyone could contribute to.

The DAO was designed to work as a venture fund platform for crypto projects. A pitch would be made and anyone with DAO tokens could vote on projects to award funding. However, The DAO never made it to liftoff.

What went wrong with The DAO?

On June 17, 2016, a hacker managed to exploit a few lines of code allowing the move of 3.6 million Ether, worth $70 million. Yet the funds were moved to a “Child DAO” and couldn’t be moved for 28 days, giving the Ethereum community time to make a fix.

They made a hard fork to the chain now known as Ethereum, leaving the old fork, Ethereum Classic, behind. During this fork, they re-wrote the blockchain so the hack never happened, meaning the blockchain was no longer immutable.

“[The DAO] raised massive awareness around the platform […] demonstrating unequivocally the need for a decentralized structure of this nature.”

A dark time for DAOs

Development on DAOs continued, but out of the limelight. Projects such as Aragon, DAOstack, DAOHaus, and Colony learned key lessons from the original DAO, and now build and run DAOs for some of the largest decentralized finance (DeFi) protocols. The 2020 DeFi boom brought a fresh wave of interest to the DAOs that underpinned many of the leading projects.

DAOs come in all shapes and sizes

MetaCartel Ventures is registered as a Limited Liability Company (LLC) in crypto-friendly Delaware.

What advantages do DAOs have?

“We believe the DAO will play a starring role as the world makes the shift to Web 3.0, paving the way for fully decentralized companies.”

What disadvantages do DAOs have?

Ethereum co-founder Vitalik Buterin developed the idea of DAOs in 2013. At first they were called “Decentralized Autonomous Corporations” (DACs).

DAOs are seeing a big revival of interest; hundreds of developers are working on technical innovations, improvements to governance mechanisms, and voting solutions.

Meanwhile, landmark legislation in the crypto-friendly state of Wyoming is seeking to clarify the legal status of DAOs.

Enthusiasts believe that DAOs will soon become more sophisticated. Trends include anonymity, progressive decentralization, and better incentives towards participation. Future DAOs may employ prediction markets, and begin voting and acting as delegators in other DAOs.

Will they start to change the way that companies operate and raise money? Soon you might be having a discussion about the right way for your business to move forward, without having a boss telling you what to do. The grass certainly looks greener.