What Is Baby Doge and Why Is Elon Musk Pumping the Dogecoin Knockoff? 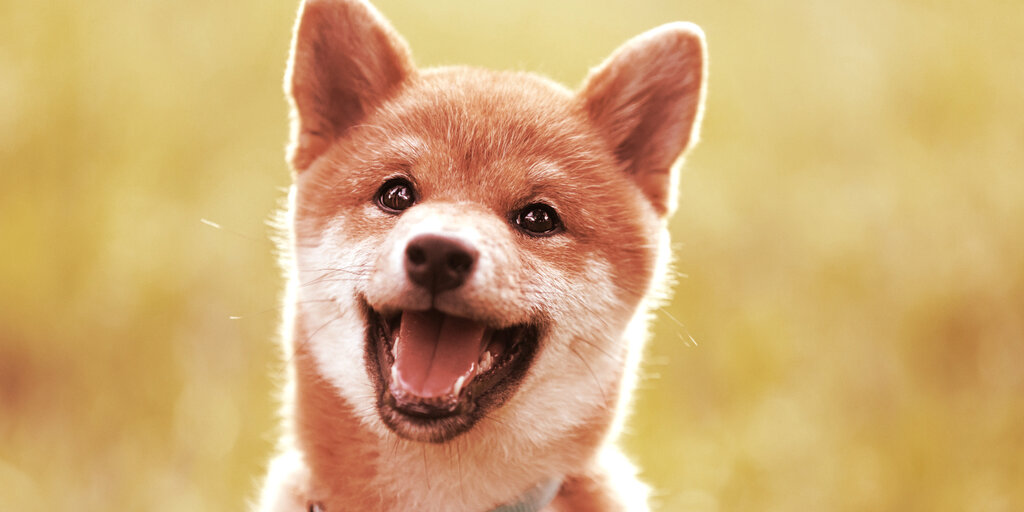 Self-proclaimed Dogefather Elon Musk, also known as the Tesla and SpaceX CEO, tweeted today about Baby Doge, a Dogecoin spinoff, and helped jack up its price by as much as 130%.

Baby Doge—a baby cryptocurrency that’s only 22 days old—is currently trading for $0.000000001516. That is to say, it’s worth fractions upon fractions of a penny. But its price is also up 549.5% since its inception, according to CoinGecko data.

But what is Baby Doge and how does it differ from the original canine cryptocurrency, Dogecoin?

Baby Doge shares much of the symbolism with Dogecoin but has nothing to do with it on a technical level—it’s not a spinoff in that sense. Dogecoin is a cryptocurrency that exists on its own blockchain network (also referred to as “Dogecoin,” not unlike Bitcoin and Ethereum.) Baby Doge is a token that runs on top of another blockchain’s infrastructure.

Dogecoin Killer or Kin? How Shiba Inu Differs From DOGE

Dogecoin is a fork from Luckycoin, a now-defunct cryptocurrency that itself was forked off from Litecoin. And Litecoin, currently the 14th-largest cryptocurrency, came into existence as a fork of Bitcoin. As such, Dogecoin developers work to maintain a close proximity to the Bitcoin blockchain.

Baby Doge, a BEP-20 token, was developed on the Binance Smart Chain. So, in terms of technical design, Baby Doge is more similar to Shiba Inu (SHIB), another Dogecoin knockoff that was recently listed on the biggest U.S. crypto exchange there is, Coinbase.

Launched last summer as an ERC-20 token on the Ethereum network, SHIB started off trading on decentralized exchanges (DEXs) such as Uniswap. It’s currently trading for $0,00000835, down 3% over the past 24 hours.

Baby Doge’s developers says the token “has learned a few tricks and lessons from his meme father, Doge” and wants “to impress his father by showing his new improved transaction speeds & adorableness.”

If it’s the Dogefather that it hoped to impress, that may have just worked.

After all, Musk has long advocated improving the technical infrastructure of Dogecoin. Dogecoin developer Ross Nicoll told Decrypt in May that since Musk started talking to the developers in 2019, he has “encouraged them to improve the higher transaction throughput.”

Musk said that if Dogecoin implemented key changes, then it would win against Bitcoin “hands down.”

But perhaps Musk’s interest in Baby Doge isn’t necessarily rooted in technical details. Last week, Elon Musk got a Shiba Inu puppy named Floki, and so he may well be partial to baby versions of Dogecoin these days.

In reply to the question why he loves Dogecoin so much, Musk once said, “Doge has dogs & memes, whereas the others do not.” And what’s memeable and cuter than a pup?

Doge has dogs & memes, whereas the others do not

In a cuteness comparison, Baby Doge developers claim the token scores 9,000, while Dogecoin comes in at 5,000, and Shiba Inu rates… 100. The way things are going, maybe that’s the only crypto metric that really matters these days.