Why Are Crypto Projects Like Polkadot and Near Building Cross-Chain Bridges? 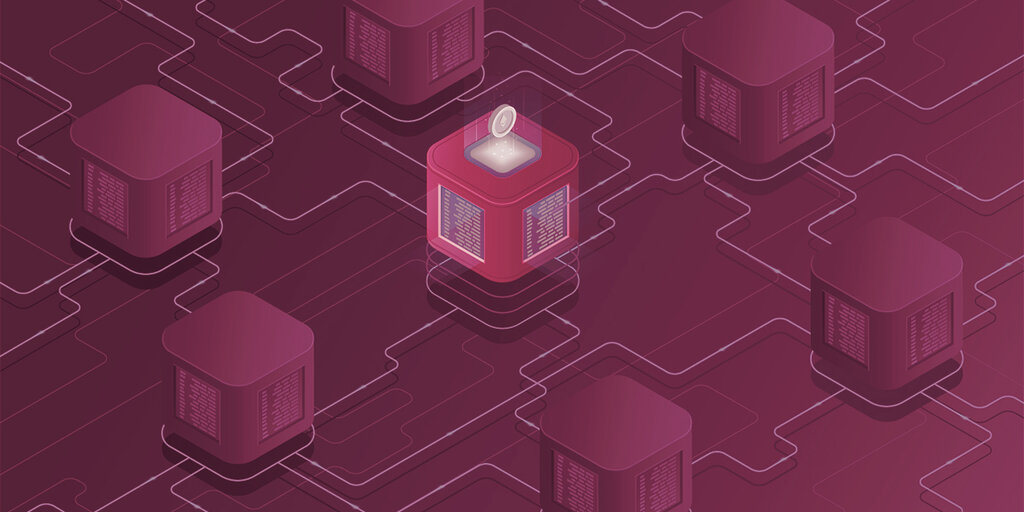 At the last count, there were more than 10,000 cryptocurrencies currently in circulation, according to CoinMarketCap. While most of these will be built upon the Ethereum blockchain, many are not.

In the current iteration, the value stored on each of those networks can only flow to others via exchanges. While that’s fine in theory, exchanges have become incredibly powerful by acting as middlemen for wealth to move through the crypto ecosystem. But that could be about to change.

A number of projects have been aggressively building what are called cross-chain bridges, essentially digital pathways that allow data, money, and dapps to move seamlessly from one blockchain to another.

The hope is that developers – and communities – won’t be limited by where and what they build on, creating a web of blockchains with little or no barriers between them.

What are cross-chain bridges?

The blockchains as we know it, are essentially walled gardens, in which assets, data, and users find it difficult to move. Take Ethereum and Bitcoin as an example. While all on-chain data is viewable by the general public, that data is locked on that chain. That’s because, in order for the ledger that records all transactions on the blockchain to be accurate and secure, all participants must abide by the rules of the network.

This silo system has kept these networks secure, but as the world of blockchain has grown, challenges and choke points have started to appear. Take Ethereum for example. While it has arguably the largest ecosystem of any other blockchain, those projects and companies that are built upon it have to abide by the rules of Ethereum.

If a project wanted to pay fewer fees to move data around the network, it can’t. If it wanted to speed up the pace by which the underlying blockchain validates the blocks, it can’t.

While there are now a whole host of other blockchains and ecosystems that have worked on solving some of the problems faced by builders on Ethereum, moving data, tokens, and audiences is time-consuming and potentially very expensive. That’s where blockchain bridges come in.

Cosmos Now Lets Blockchains Talk to Each Other With IBC Protocol

This interoperability allows the transfer of tokens, data, and even smart-contract instructions between independent platforms. This is a big thing for blockchains, as it essentially allows projects to deploy digital assets hosted on one blockchain to dapps on another. It also means projects can carry out fast, low-cost transactions of tokens on other chains and even run dapps across more than one platform.

How do cross-chain bridges work?

There are a number of different approaches to do this but are broadly split between centralized and decentralized solutions.

Centralized versions effectively manage the locking and minting of new assets themselves. A popular example is Wrapped Bitcoin. wBTC allows Bitcoin holders to access the Ethereum ecosystem via a token swap.

In this system, users deposit their Bitcoin into wallets controlled by a centralized custodian, in this case, institutional digital asset company BitGo. The BTC is then stored, and the wBTC tokens are minted in equal value on the Ethereum blockchain.

wBTC tokens can then be used inside Ethereum dapps such as Uniswap, Compound, or Aave, for example. Bitcoin, on its own, cannot be used in this way.

When it comes to decentralized versions, things run a little differently. When an asset is looking to switch chains, it typically gets locked or frozen on the blockchain it’s leaving via a smart contract.

On the new blockchain, equal amounts of tokens are created and deposited into the user’s wallet. If the user wants to move their assets back the other way, the tokens are effectively burned and the original assets are unlocked.

What projects are building cross-chain bridges?

Polkadot is one of the largest projects dedicated to cross-chain bridges. Its goal is to build a ‘blockchain of blockchains’, allowing sovereign blockchains, what Polkadot calls ‘parachains’ to be interoperable with other projects, via Polkadot’s Relay Chain. So in this example, Bitcoin and Ethereum could have a bridge built between them on Polkadot.

Cosmos is another project trying to enable more data transfer between networks. It has built a number of bridges already, including the DeFi Cosmos Ethereum Bridge, which allows digital asset holders to make DeFi investments.

Who Are the Fastest Growing Developer Communities in Crypto?

The NEAR Protocol is another project looking to help Ethereum developers create faster and cheaper ways of running applications via a bridge. Its version, called Rainbow, allows projects to run transactions on NEAR while maintaining a presence on Ethereum.

Then there are projects that try to create cross-chain bridges across multiple networks, but are not part of any one network themselves. The ShuttleFlow, built by Conflux, is a public blockchain that has built a cross-bridge to allow digital asset swaps between Ethereum, Binance Smart Chain, Huobi ECO Chain and OKex Chain.

While this technology is still relatively new, its development will, if successful, help create an ecosystem more akin to what the internet became. In the earlier years, a variety of networks – NPL, ARPANET, Merit, and CYCLADES – all offered different ways of moving data around a network. It wasn’t until a unified version called the Internet Protocol came about that networks found ways of speaking to each other. Let’s hope blockchain gets to this point sooner rather than later.