Why Ethereum NFT Whales are Obsessed With the Number Eight 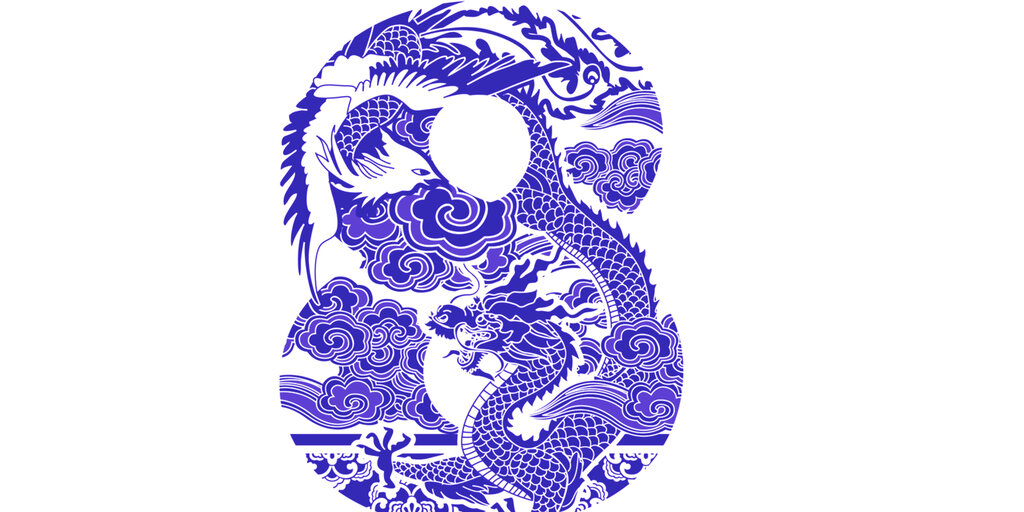 One theory is that Chinese whales are lured by the magic number. In Chinese culture, the number 8, or 八, is pronounced like 發 (fa), which means “wealth” and “prosper.” Other numbers are also favored by the Chinese: 1314 means “in this life forever” and 520 means “I love you.”

“NFTs associated with [these] numbers could catch bids from the [Chinese whales] that want to give them to their significant others,” one Chinese investor told Decrypt.

The investor, who asked not to be named, said that wealthy Chinese investors are snapping up NFTs with increasing regularity.

He shared details of an exclusive WeChat group for bonafide CryptoPunk owners and said membership of the Chinese-speaking group rose from 20 to more than 100 in the last fortnight.

A screenshot of the WeChat CryptoPunk group, the authenticity of which couldn’t be independently verified.

The membership bump suggests that the cachet of NFTs among Chinese high society is on the rise. “They’ve got rich and powerful friends and [are] probably just going to mention Punks during drinks and dinner while pitching metaverse and whatnot,” said the investor.

He said another Chinese businessman Bo Feng, Managing Partner of Dragonfly, sports a CryptoPunk as a profile picture on WeChat. Alibaba co-founder Joe Tsai is also rumored to own a CryptoPunk, said the investor, but there’s no strong evidence for that so far.

NFTs Are Hot in China, But With a Difference

But data is thin, and not much else supports the theory that Chinese investors are lured to the market by special numbers.

Alex Svanevik, CEO of data analytics firm Nansen, told Decrypt that blockchain records suggest Asia is the most active continent for crypto trading, but he hasn’t studied the trading hours of the NFT market.

Some data suggests that investors from China aren’t the only ones interested in the magic number. The wallet that bought an EtherRock for 888 ETH keeps the trading hours of a European trader, not a Chinese one.

And while the trading hours of the buyer of CryptoPunk #8888 are synced with China, a pseudonymous investor who claims to have bought it said they’re not Asian, and only like the number 8 “because it looks like a snowman.”

I bought this and I’m not Asian.

In the absence of concrete data, the invisible hand of the market shall surely reveal the truth soon enough.