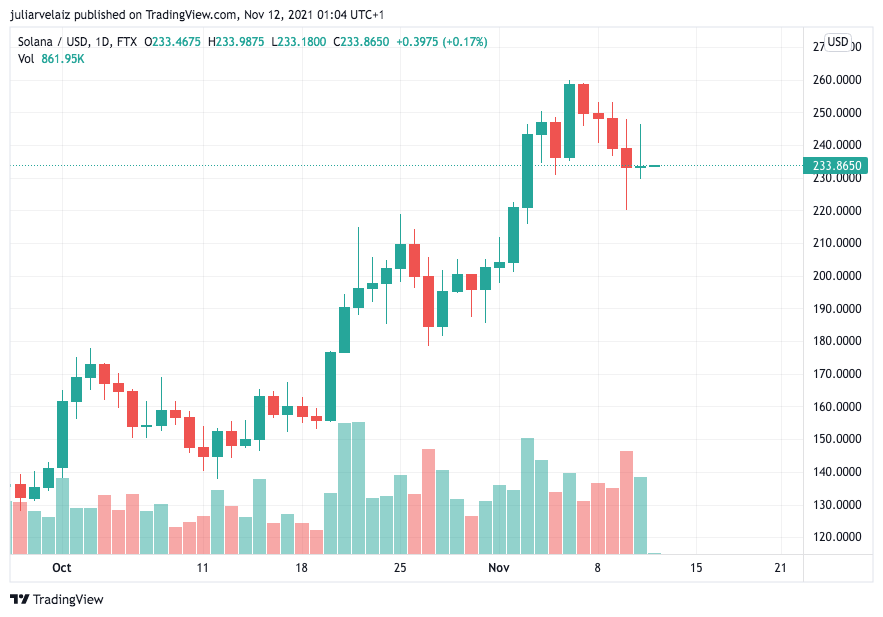 SM Entertainment, one of Korea’s largest entertainment agencies, announced its plans to create an NFT division inside its future metaverse (SMCU). They are considering using the Solana blockchain to issue NFTs.

K-Pop culture has been on the rise, conquering new fans all over the world. SM has been working on integrating technology into the music industry, aiming to expand the market. However, some fans have expressed not understanding what it is all about and not seeing the need for it.

The metaverse is a space of digital reality that aims to create an amalgam of technology -such as VR-, blockchains, social media, gaming, and many other possibilities that users can interact with and experience in new sensory ways. In other words, it interconnects the real world with the digital one.

Similarly, NFTs are digital assets that exist on a blockchain and have an identifying code that makes each one unique, impossible to copy, and in many cases limited -increasing their value-.

NFTs represent real objects, like artworks and gaming items, and have become very popular. In many cases, anyone can see an NFT and share it through images, but only one person can own the original one and prove it through its built-in authentication.

In this case, the SMCU metaverse intends to use K-Pop artists’ intellectual property to design “a metaverse-directed content IP”. It also focuses on becoming a place of creation for K-Pop fans, where they can “recreate” the original content and make a profit.

The agency thinks the integration of NFTs will be taking the entertainment industry to a new era of technology, creation, and consumption.

On the possibility of building it on the Solana Blockhain, a direct source quoted in a Korean news portal stated:

We are not directly collaborating with Solana, but SM Entertainment is preparing to publish NFT, and we have Solana in mind the most as the underlying blockchain platform.

Chief producer Soo-man Lee is directly involved in the project and shared his views in a pre-recorded video during the Solana Breakpoint 2021 in Lisbon.

He expressed that, as the interest in the metaverse and NFTs is seeing remarkable growth, he envisions “the future as a world of robots and celebrities together with SM.”

SM Entertainment debuted “a metaverse girl group called ‘aespa’” last year, who made their first jump into the environment with self-created avatars that co-exist with the group’s members.

The growth of aespa’s popularity was the start point that turned many heads into the possibilities of the metaverse for the music entertainment industry, and Lee Soo-Man shared SM Entertainment is interested in reaching the “next level”.

Inside SM Entertainment’s Metaverse and NFTs

Inside the SMCU metaverse, recreated NFT content by prosumers would have earnings of 1/100 or 1/1000, the producer claimed.

We need to achieve a model where hundreds or even thousands of prosumers from all over the world can join together to expand their creativity and create a single NFT content, and get to own a percentage of it in return. NFT contents that are created in this way will have a lifetime value. They won’t be content that perish after being consumed once,

Furthermore, the agency wants to design an environment that attracts prosumers by delivering a complete experience without the necessity for purchases.

Lee Soo-Man thinks the metaverse content can open up a new era “where it could be exchanged like currency or through a traditional bartering system.” He said that legal regulations would be carefully considered in this scenario.

The producer sees the NFT division within the metaverse as a possibility to “design our future” in a way where “a completely new mode of production, marketing, and distribution will take place.”

Lee Soo-Man expects Korea “to become a leader in metaverse and NFT content” by growing the countries NFT through the creation of celebrities avatars and other features within the metaverse.

SOL’s price at $233 in the daily chart | Source: SOLUSD on TradingView