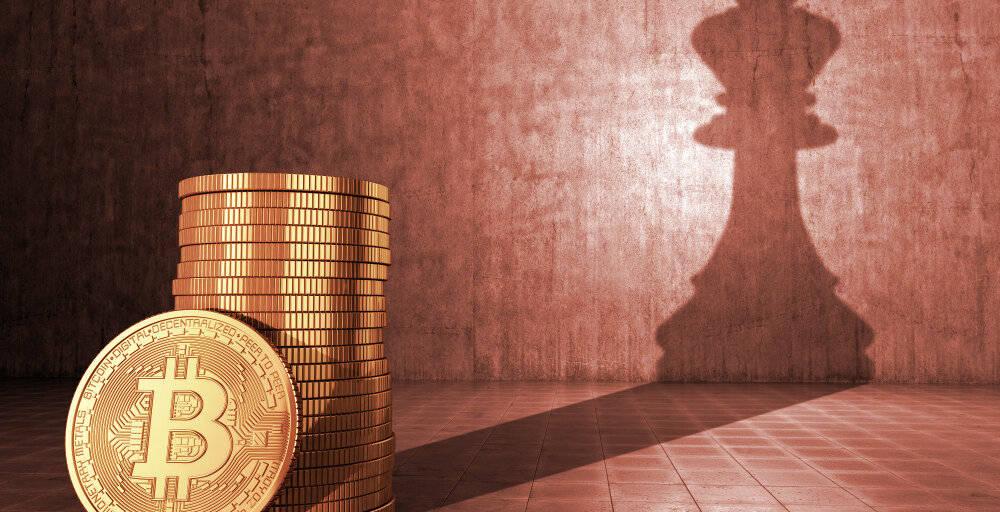 The world’s top chess players will compete to win 2.18 Bitcoin—$83,840 in today’s price—this week at a tournament sponsored by cryptocurrency exchange FTX.

Tomorrow, in the first match of the nine-day-long FTX Crypto Cup, Magnus Carlsen will defend his world champion title against his longtime rival Ian Nepomniachtchi. Carlsen will also face off 15 of the world’s best chess players.

The FTX Cup is part of the wider Meltwater Champions Chess Tour 2021, which began in November 2020 and runs for 10 months. There’s a total prize money pool of $1.5 million.

Sam Bankman-Fried, CEO of FTX, told Reuters that the “chess demographic overlaps a fair bit with the cryptocurrency demographic,” as both crypto and chess attract young, tech-friendly math-lovers.

But the intense games of chess won’t be the only thing to keep an eye on during the FTX Cup. The crypto exchange will also broadcast the Bitcoin price, which moves far quicker than a chess game.

The FTX Crypto Cup will be broadcast online, as well as on TV channels TV2 and Eurosport.

But for those who dig crypto more intensely than chess, there’s an alternative. On May 18, Chess.com announced that crypto exchange Coinbase had sponsored its own chess tournament.

Chess.com’s tournament will take place between June 12 and June 13. The winner sends $25,000 to a charity of their choosing.